Prince is replacing Troy Lesesne, who announced earlier this month he would not be returning for a fourth season with United. Prince served alongside Lesesne as United’s first assistant coach since the club’s inception in 2018 and their first match in March 2019.

During his tenure, the team made the playoffs twice and earned an Open Cup quarterfinal berth in 2019.

“I know, first hand, having been here for three years, what it means to people to be a part of this club,” Prince said. “Being a part of the club is a great responsibility because people care so much. As head coach, I’m here to act on the expectations that have been created by our teams the last three years and the expectations that the fans have for us to be successful. I’m really excited for that challenge and can’t wait to get started.”

Prince led the Charleston Battery to two USL titles, in 2010 and 2012, before joining New Mexico United. 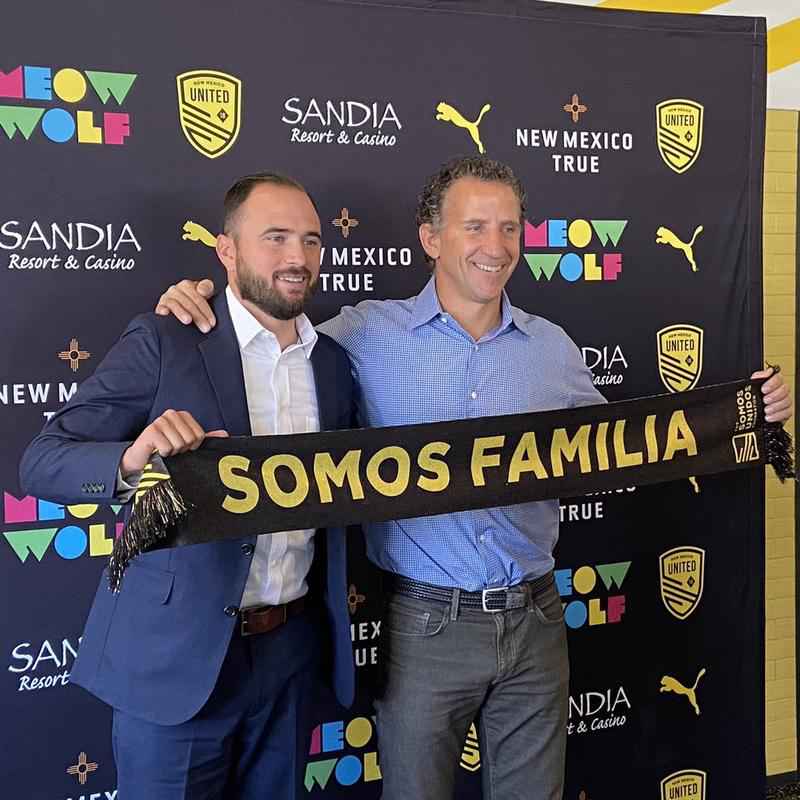