New Mexico businesses are expanding, according to the update. Intel, for example, is adding 700 new jobs.

"We feel like this investment, which is an additional 700 jobs and 3.5 billion dollars of CapEx that they’re going to spend, is not only going to be a huge uplift for that community of Rio Rancho and Albuquerque, but it’s also going to put this facility in line for potential federal funding,” said Alicia Keyes, cabinet secretary of the Economic Development Department.

The state’s film industry is also booming once again after COVID brought it to a halt during the peak of the pandemic last year.

"Despite the COVID-19 pandemic, we will see a record-breaking year for this fiscal year ’21. And this is a testament to not only how the industry rebounds quickly and injects outside dollars into the state quickly, but also this is an industry that keeps safety as a key priority," said Amber Dodson, director of the New Mexico Film Office. "Our average COVID-19 positivity rate on productions for the past nine months is staying about .13 percent." 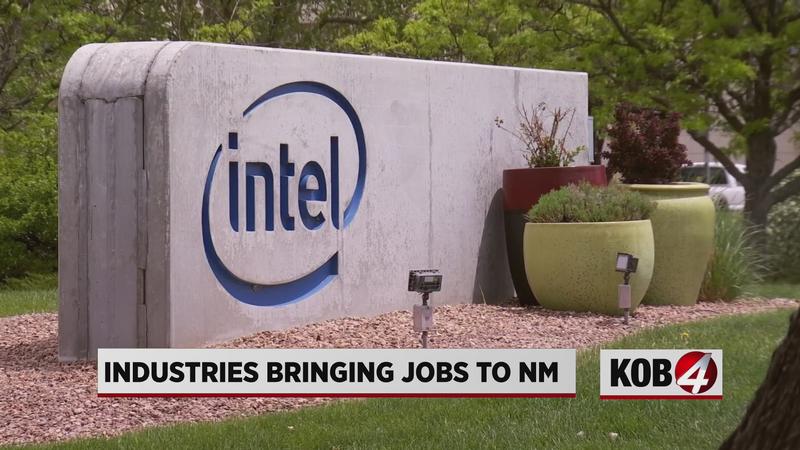 Since 2015, the film industry has pumped more than $2.2 billion into the state’s economy, the interim meeting revealed.