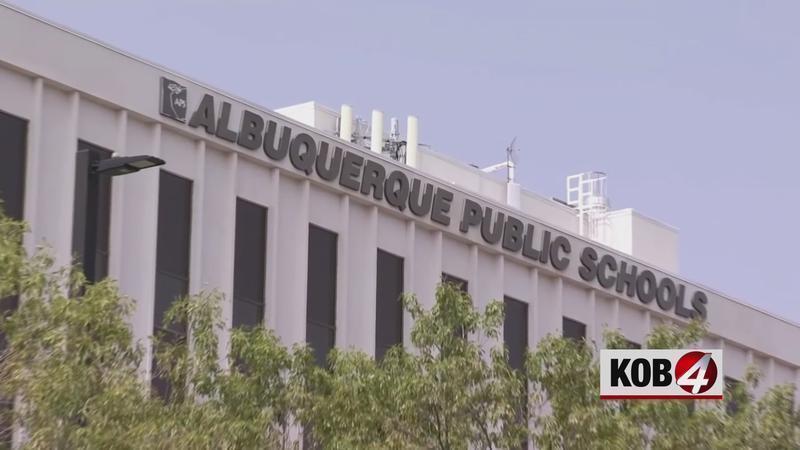 The announcement comes a day after former state Rep. Sheryl Williams Stapleton was indicted on felony charges of allegedly using the program director position to launder program money for her personal gain.

APS also has until Oct. 15 to submit an accounting by funding source of all payments made to Robotics Management Learning System LLC from fiscal year 2016 through FY 2021.

Since first awarding a no-bid licensed software contract in 2013, APS paid $5.3 million to Robotics. APS employees in 2018 discovered Robotics did not have a website, business address or phone number and company checks were sent to an Albuquerque post office box owned by Williams Stapleton’s son. The indictments accuse Robotics of funneling nearly $954,386 to businesses and nonprofits with ties to Williams Stapleton.