ALBUQUERQUE, N.M.-Three separate Bosque fires were quickly contained this week, but they are bringing back memories of the big Bosque fire in 2003.

"Well, it’s very concerning because we do live so close to it," said a woman.

In Los Lunas, a man said he started the fire near Main Street to see "if the firefighters could put it out."

"The concern is that anyone would be that careless with property, other people’s lives, the wildlife– inexcusable,” added the woman. 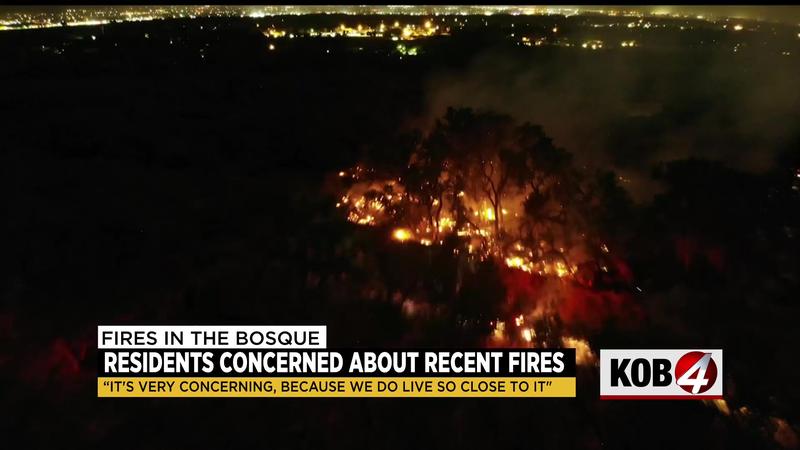 Albuquerque Fire Rescue said they’ve been to 14 fires in the Bosque and open spaces in recent weeks.