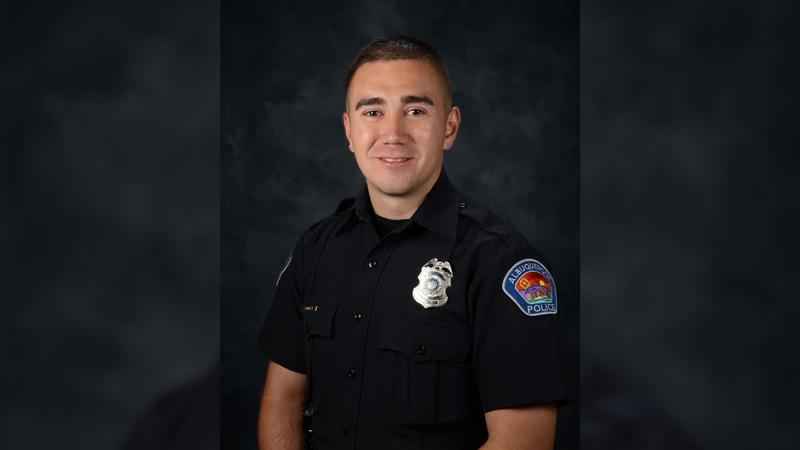 ALBUQUERQUE, N.M. – An officer shot during an Aug. 19 shooting was released from the hospital Thursday.

Officer James Eichel was released from UNM Hospital after being treated for a gunshot wound to the arm. Eichel was shot while pursuing two suspects on foot in an alley near the Dutch Brothers Coffee in NE Albuquerque.

Today Officer Eichel was released from the hospital. We appreciate the overwhelming support from our law enforcement partners and the community during this time. ?? pic.twitter.com/vwToprx6Zp

He has been with the department since 2009.

His colleague, Officer Mario Verbeck, remains hospitalized after being shot at the base of the neck, above his bulletproof vest.