ALBUQUERQUE, N.M. — The debate among New Mexican parents continues on whether it’s safe to give children under 12 the COVID vaccine, as Pfizer released new information Monday about its most recent trial.

"I can’t wait for my son’s birthday,” said Michelle Lee, the parent of an eleven-year-old. “As soon as he turns twelve, we’re getting his vaccine."

"I don’t agree with it personally,” said the father of two kids under 14. “Because I don’t think enough research has been done on vaccines." 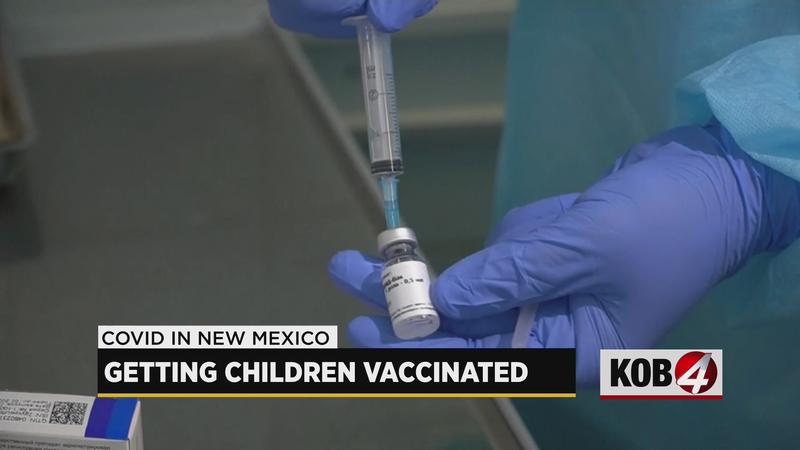 "I would feel a lot more comfortable sending her places and stuff knowing that she was protected,” said Gabriela Tafoya, the mother of a six-year-old. “Because right now we just rely solely on the masks and obviously that doesn’t always work."

The results Pfizer released Monday is the first from what the company calls a “pivotal trial in this age group.” The next step is to submit the data to the FDA for authorization.

"I believe in the science and I listen to my doctors and I feel that it’s safe,” added Michelle Lee. “I just listen to the science."