Officers with the Albuquerque Police Department were reportedly dispatched to the area of Timothy Ct. and Eucariz in response to a shooting around 2:20 a.m. Thursday morning.

Police said they found a man in the middle of the street, deceased from multiple gunshot wounds. A homicide call out was initiated.

APD said there is no suspect information to release at this time and no one is in custody.

Witnesses on scene said the incident was possibly related to a carjacking. Officers said they found a vehicle several blocks away, crashed and unoccupied. 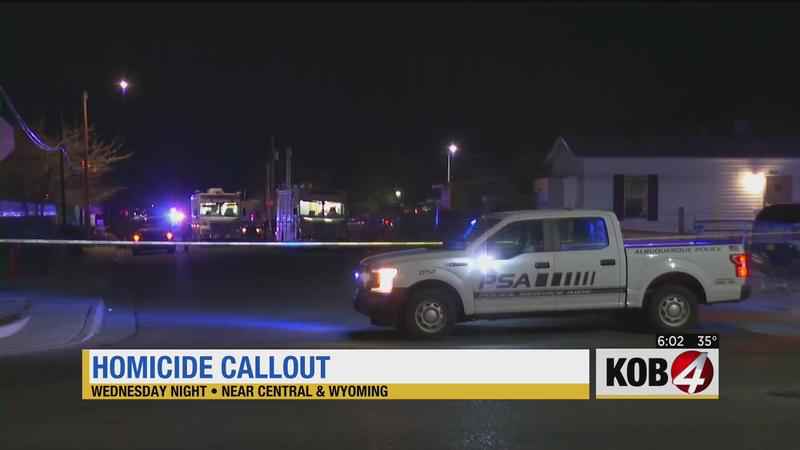