It will include an effort to legalize recreational marijuana and a job-creating initiative to expand the Local Economic Development Act.

"None of us are paid to do this job. We are citizen legislators, and quite frankly they had all of last year and the 60-day session to work out an agreement and get a bill passed if this was a priority for the governor," said Republican Rep. Rod Montoya. "But to call us back in particular during Holy Week to come in and pass marijuana legislation. It just doesn’t add up.”

The governor’s office defended the timing of the special session, which they anticipate will take a couple of days.

"New Mexicans are working during Holy Week. It’s not too much to ask lawmakers to do the people’s work during that time as well, and with quick cooperative work the session will be over expeditiously," the governor’s spokesperson said. 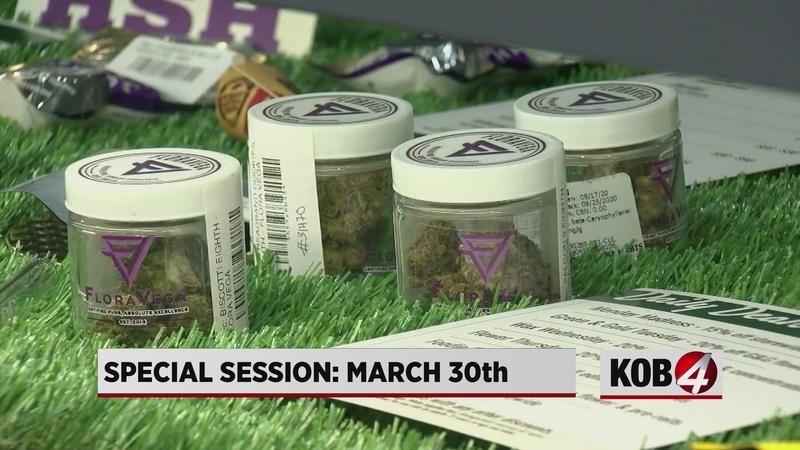