For SeedCrest CEO and founder Shanon Jaramillo, this was a big moment, and an even bigger moment for her business. For the last five years, SeedCrest has been developing the software and tools to help educate people on the intricacies of the medical cannabis industry.

“Also to create a standard that has not been created at all yet in the country,” said Jaramillo. “So when I took this to the governor, I said we are going to be a role model. It’s going to be through education, and this is how we’re going to do it.”

They have what’s called Core Compliance Training—the core curriculum. The training covers topics like policy, ethics, and HIPPA, and will soon expand past the medical industry into recreational use.

“We’re a portal to the industry, if you will, where people come to us to check out the timing around the goals of how they want to enter. Some people want to get in the field and work, some just want to consume, some are caregivers, some people are farmers,” she said. “They come to us, and we’ve become a home for these interested people to train and assess the timing and get them into the field, if you will.”

Beyond the industry, SeedCrest has been working with the business community on what to expect now that adult use will be legal.

“I’ve got five tips that can help them get ahead of things,” Jaramillo said.

Jaramillo teaches a course called “A Guide to Preparing Employers for Legalization in New Mexico.” One of the biggest concerns about the new law is figuring out how to ensure a drug-free workplace.

“We know that cannabis metabolizes in our fat cells and so it really, if we could test through saliva and blood— that is the best way. Real-time testing has not come to the surface yet. It’s going to be an issue that the Department of Public Safety will have to tackle through training and guidance, so this is where education about the plant and how it affects the mind and body comes in the most. Because if we can understand that, we can create non-discriminatory practices around that and still mitigate the risks,” she said.

Those courses are available now online, but Jaramillo said they’re just the tip of the iceberg. More projects on the way. There will even be an opportunity for the skeptics.

“Like anything, if over-used and abused—it’s just that. So we do have to, we can’t just say ‘Marijuana is good for everyone. It’s a cure-all.’ That is not true, right, so we do have to give an unbiased educated perspective,” she said. 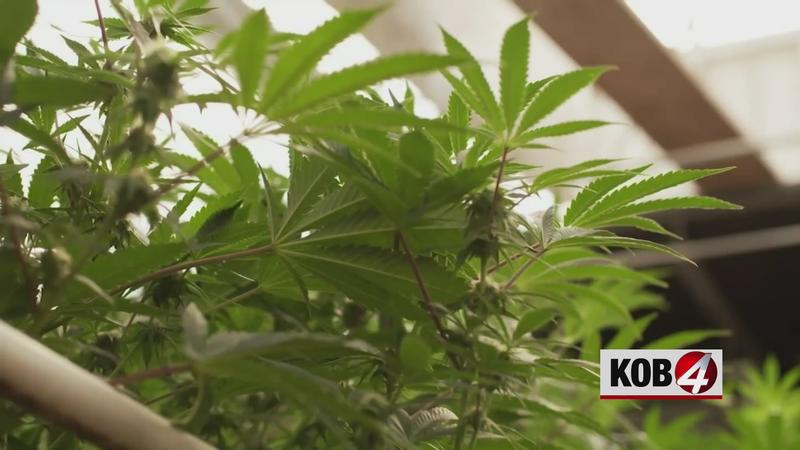