He was shot while conducting a traffic stop near Deming, about an hour away from his hometown of Lordsburg.

Signs honoring Jarrott are up in Lordsburg.

"It kind of laid like a black cloud on the community," he said. 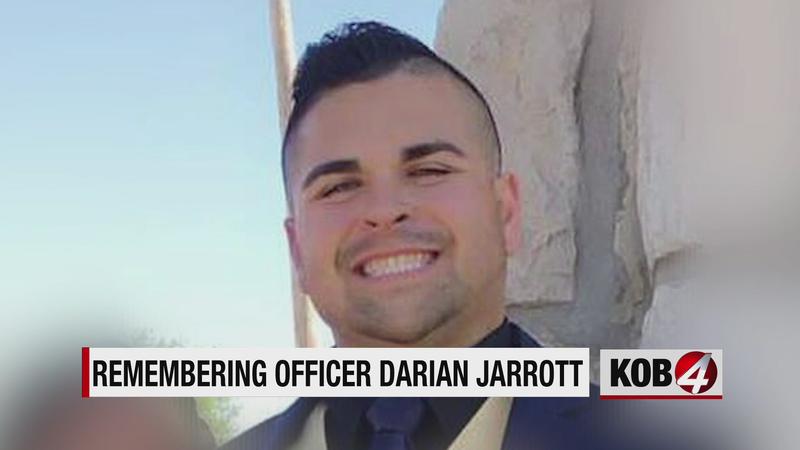 Barrera said Jarrott excelled in sports and hunting. But he said it was Jarrott’s good nature that people will remember most.

"He was the nicest guy," Barrera said. "Darian is the type of person, and it comes from the way he was raised, Darin would literally, he would take the shirt off his back to give to you."

He will also be remembered as a hero who was trying to protect his home state.

"It just makes you realize how dangerous of a job it is, and it’s even becoming more dangerous, and what it does to a family," Barrera said.