"Our office has received a complaint on this issue, we did open an examination," Colon said. "And we will run that through its normal process."

4 Investigates revealed that the governor used the fund to purchase thousands of dollars worth of groceries, liquor, dry cleaning and shoe and boot repairs.

The governor’s contingency fund is paid for by taxpayers, and appropriated by the New Mexico legislature for the governor to spend on functions, events or items to promote New Mexico.

Senate Republicans called for the review, and the New Mexico Republican Party is demanding that the governor pay back taxpayers. 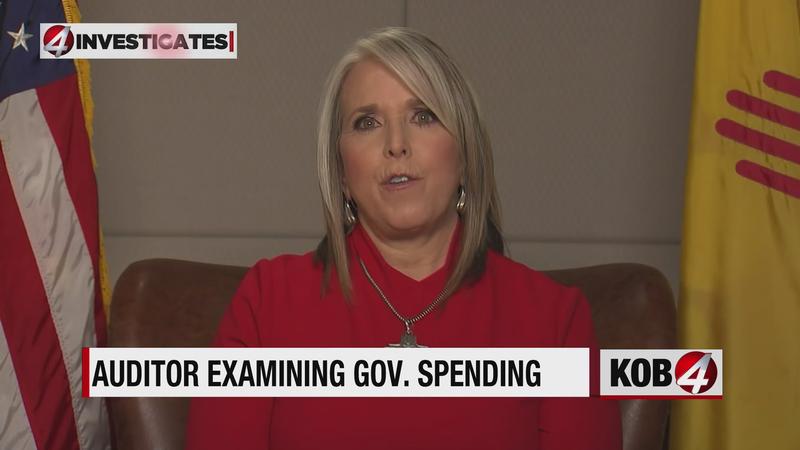 In a statement about the state auditor’s inquiry, a spokesperson for the governor said, "We know the auditor as a matter of course reviews any complaints that are made to his office. As our office has said, we acknowledge some of the purchases were more than what was necessary but none were outside of the bounds of what the fund may be used for."