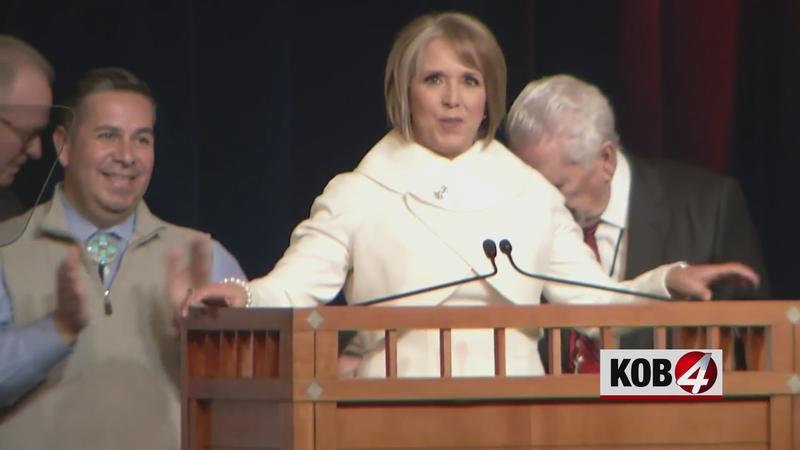 ALBUQUERQUE, N.M.- New Mexico State Auditor Brian Colon released his findings of an examination into the governor’s use of her contingency fund.

4 Investigates revealed that the governor used the fund to purchase thousands of dollars worth of groceries, liquor, dry cleaning and shoe and boot repairs.

The report says the "statutory authority remains ambiguous without definitions concerning what constitutes ‘expenses directly connected with obligations of the elected office of governor’, which could be broadly interpreted."

The governor’s contingency fund is paid for by taxpayers, and appropriated by the New Mexico legislature for the governor to spend on functions, events or items to promote New Mexico.

Senate Republicans called for the review.

Colon said the legislature may want to review the matter and add clarification to how the fund should be used.