State identifies 150,000 New Mexicans who may be eligible for automatic marijuana expungement

Sales of recreational marijuana are not expected to begin until April 2022. However, starting June 29, people can possess up to two ounces of marijuana. They can also grow up to six plants or 12 per household.

Gov. Lujan Grisham was asked whether she was concerned about conflicting dates for sales and possession.

"We are working with law enforcement now to make sure that we don’t create more problems but until it’s actually all done, those possession issues will still be problematic," she said. "So what we want is individuals to follow the course that they do now, and to be patient until we get done and over the finish line in its entirety." 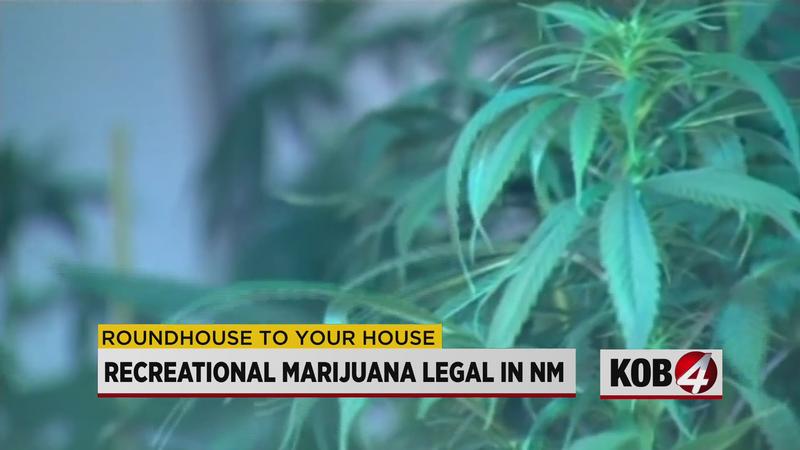 "150,000 individuals have been identified so far by State Police to review right now," Gov. Lujan Grisham said. "Not everybody’s going to be eligible under the law for expungement. But just to give you a sense about the breath of work that we can already do that protects our communities while we finish all of this work.

The governor says 100 people in state prisons are eligible for review and could be released early if they meet the expungement requirements.

The governor said the expungement process is automatic. She said people with prior convictions will not have to do anything to clear their record.