ALBUQUERQUE, N.M. — State senators returned to the Roundhouse Monday for the first time since the legislative session began nearly two weeks ago.

All senators wore masks, socially distanced, and were separated by plexiglass dividers during their floor session.

"This is a procedural session. There’s no third reading, and we’re not going to debate any bills,” said Senate Majority Leader Peter Wirth (D-District 25).

Senate rules require members to be in the building for floor sessions, however they do have the option to attend remotely from their offices.

The majority leader also addressed the fact that all committee meetings are being held virtually this session.

“I do want to state and I want to thank the public for their patience, basically obviously this is new for all of us, and we’ve had interesting input. Some critical, some incredibly supportive,” Sen. Wirth said.

The House promptly changed its rules to limit the number of lawmakers allowed on its chamber floor after the news of the positive cases came to light.

Back in the Senate, Wirth said they’re working to help streamline the virtual public participation process.

"We’ve had people that have never been able to participate in hearings who are thrilled to be able to jump on and participate, so we’re going to keep working on the process for Zoom. That’s something that will continue,” he said. 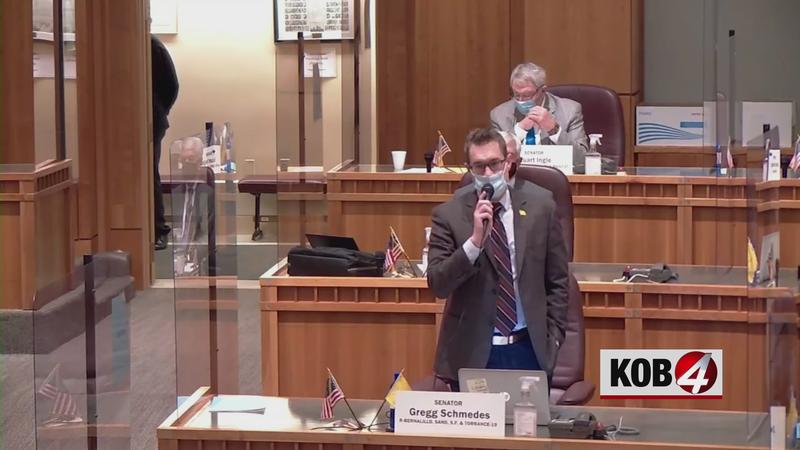