ALBUQUERQUE, N.M. – This morning, the Land of Enchantment was caught up in some winter weather, especially the Albuquerque metro area where as much as a couple of inches of snow fell.

Many accidents have been reported throughout the metro, prompting school and business closures and delays.

Steve Stucker, Danielle Todesco and Joy Wang took an early look at the winter weather treachery this morning. Click the video above to view it. 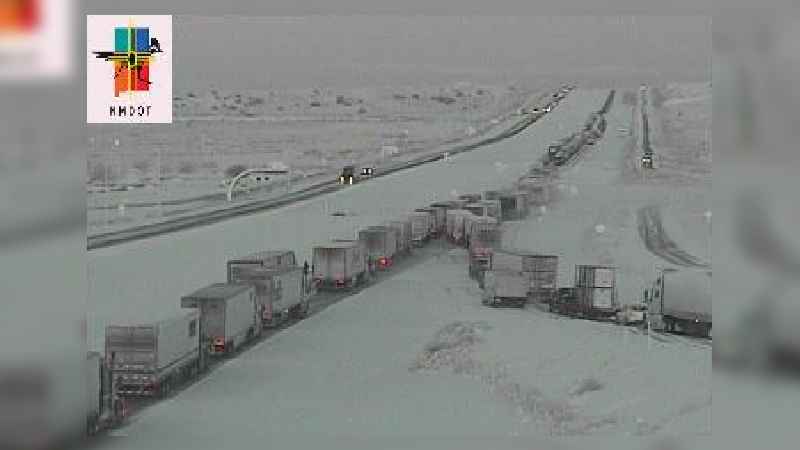