HOBBS, N.M. – For the first time since the crash, University of the Southwest leaders held a news conference at the school’s library Thursday morning.

"Our institution is crushed and broken, but strong," said Paula Smith, the university’s vice president for Financial Services and CFO.

A tragic, head-on crash Tuesday evening claimed the lives of 9 people in West Texas, including six university students and their golf coach.

Click the video above to watch the full news conference.

Later Thursday afternoon, NTSB investigators revealed that a 13-year-old boy was driving a pickup truck that crossed into the oncoming lane and crashed head-on into the van carrying a coach and his players. An NTSB spokesperson said the truck’s left front tire, which was a spare tire, blew out before impact. 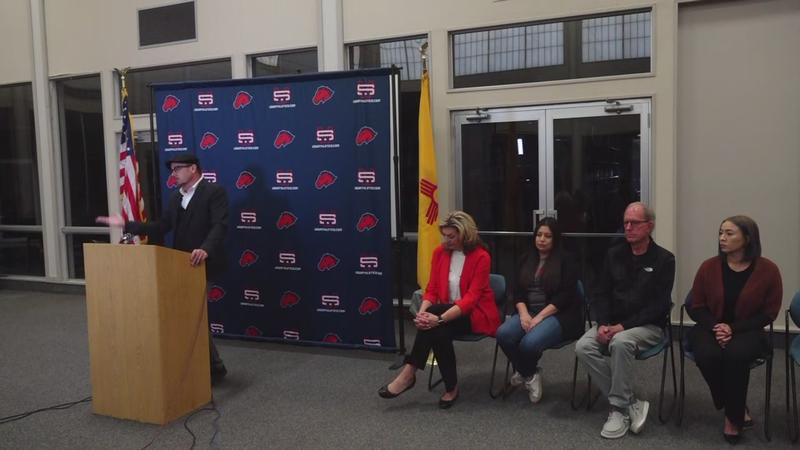