NEW MEXICO – A winter storm caused damage and traffic woes in the region as heavy winds and snow ripped through Tuesday and Wednesday.

According to the National Weather Service, wind gusts peaked as high as 103 MPH – reported in Taos Ski Valley – caused damage.

Power outages were reported in the Jemez Mountains and on the Navajo Nation for at least 10,000 homes.

Gusts peaked at 70 MPH in Santa Fe, causing a beloved tree at the Cathedral Basilica of St. Francis of Assisi, near the Plaza, to be uprooted by winds Wednesday morning.

East of Los Alamos, where wind gusts peaked at 67 MPH, multiple trees were uprooted Wednesday morning and crashed onto cars traveling on NM 4. 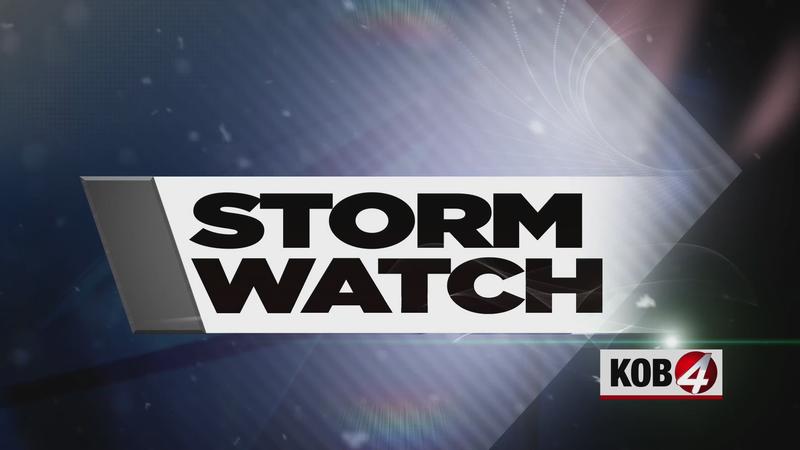 Viewers near Gallup also reported heavy wind gusts and submitted video and pictures, including one viewer who reported the wind gusts threw his shed into the alley.

Click the video to view Eddie Garcia’s forecast preview and some of the pictures and video from the storm. Full weather details can be found by clicking here.