ALBUQUERQUE, N.M.- A woman arrested in connection to the death of an 11-year-old boy in Valencia County was released from jail about a week prior.

Police said 11-year-old Joseph Ray Hobbs was an innocent bystander who was caught in the middle of gunfire Saturday.

Alexandria Tabora was booked into the Valencia County jail on a felony homicide charge.

Court records reveal Tabora was on probation after she pleaded guilty to aggravated burglary and false imprisonment charges, a crime where she targeted the same home where Joseph was killed.

Police are still searching for two other suspects in the case: Santos Garcia and Erik Carrillo-Garcia. 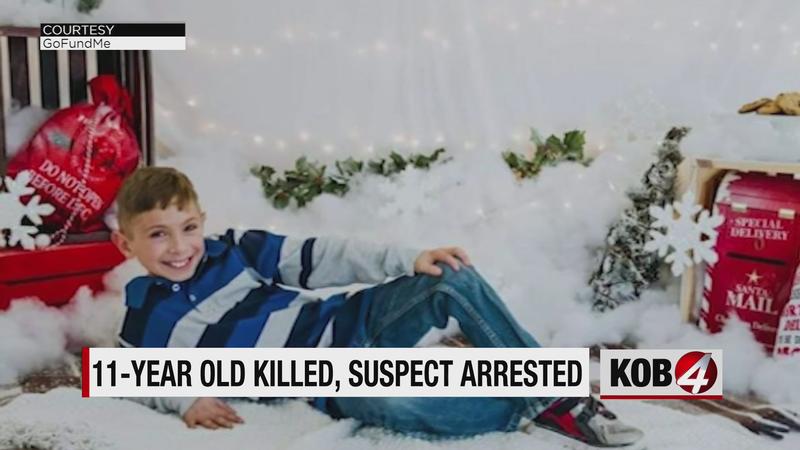