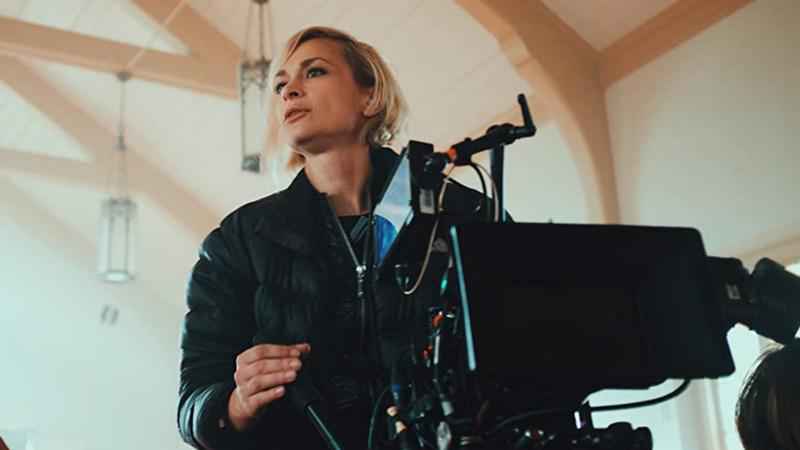 NEW YORK (AP) — The cinematographer who was fatally shot with a prop gun by Alec Baldwin on a movie set grew up on a Soviet military base in the Arctic Circle and worked as an investigative reporter in Europe before studying film in Los Angeles.

Halyna Hutchins was 42. She identified herself on Instagram as a “restless dreamer” and “adrenaline junkie.”

According to her website, she grew up surrounded by reindeer and nuclear submarines.

She received a graduate degree in international journalism from Kyiv National University in Ukraine, worked on British documentary productions in Europe and graduated from the American Film Institute Conservatory in 2015.