Albuquerque’s Safe Outdoor Spaces: What is at stake?

ALBUQUERQUE, N.M. – The debate in Albuquerque over Safe Outdoor Spaces has been going on for months. So how did we go from this being a done deal to possibly being dead?

In December 2021, members of the coordinating council were talking about the red tape the idea would have to go through.

“Where we ran into the law not allowing it, was setting up, for example, campsites that don’t comply with provisions for the IDO that are specifically pertaining to campsites,” said Alan Varela, the city’s Planning Department interim director. 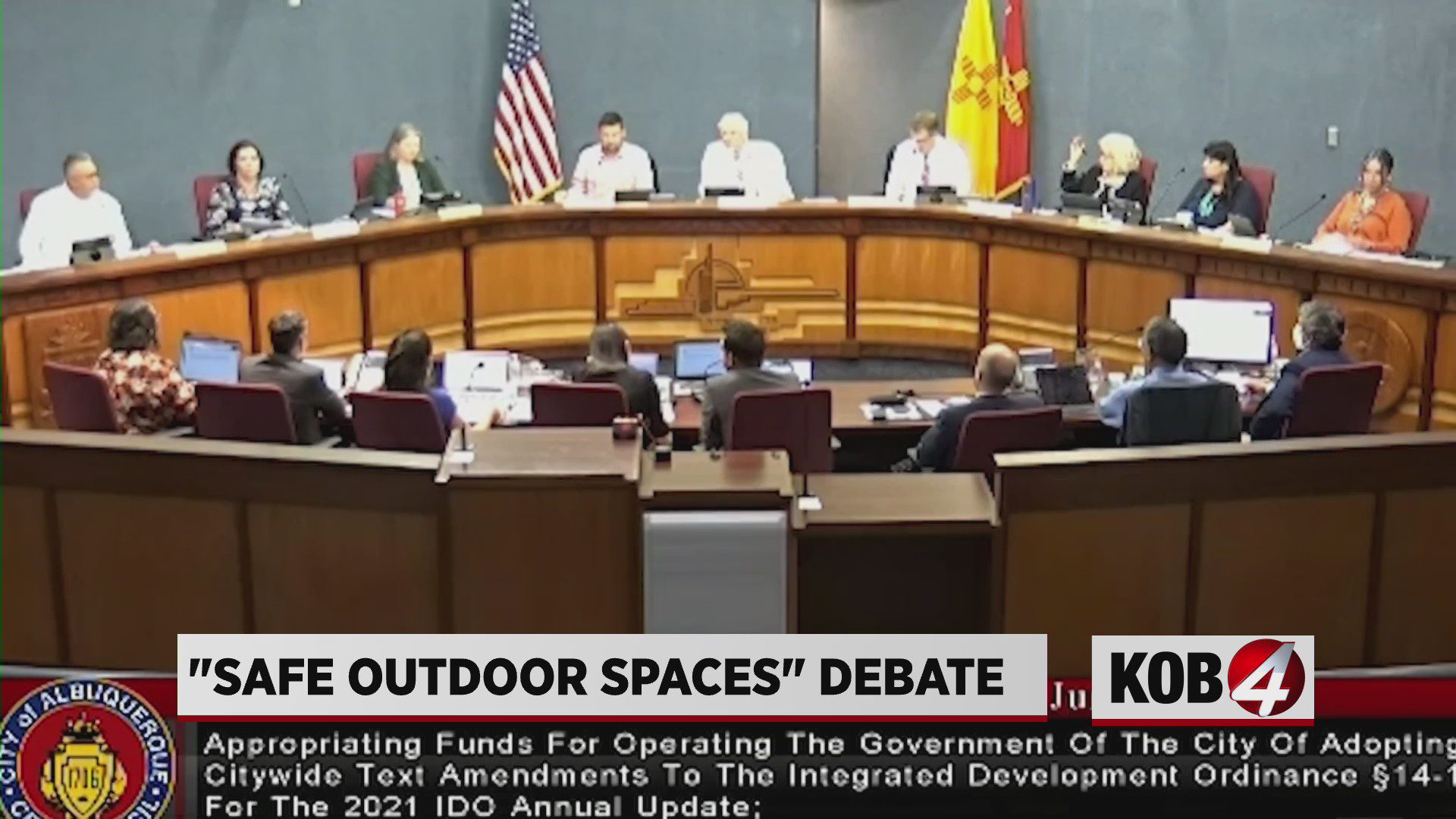 City Councilor Brook Bassan also found herself the focus of intense criticism for her vote in some fiery community meetings.

By the end of June, Bassan changed her tune and announced she planned to introduce legislation in August to put a one-year moratorium on Safe Outdoor Spaces.

“I have learned and I see that I should not have accepted and voted for Safe Outdoor Spaces if living lots didn’t pass. I probably would’ve had a different outcome with that. But nonetheless, again, we are where we’re at. So now I recognize we need to come back from this and make it better so that we can’t get Safe Outdoor Spaces moving forward,” said Bassan.

The park on 3rd Street at I-40 has been a problem for a long time, and it would not qualify as a Safe Outdoor Space under the approved zoning amendment.

On Aug. 10, the city approved the first Safe Outdoor Space on Menaul near the Big-I. That space will be targeted toward women.

“If we don’t start helping the homeless get off the streets it’s not gonna stop it’s just gonna get worse.”

It would put a halt on Safe Outdoor Spaces for a year.

On Aug. 17, fences went up around Coronado Park and the homeless camp there was completely cleared out.

According to the city’s website, the site near the Big-I remains the only approved Safe Outdoor Space. Three spaces are under review, three more are awaiting review and two were denied.