ALBUQUERQUE, N.M. — Police say they found 5-year-old, Oreyanna Clinton, who went missing while reportedly in the care of her father while he was intoxicated.

Police say Oreyanna was found Tuesday around 9 a.m. on a city bus at Girard and Central. They say she was located with an adult female who was arrested for a felony warrant that was unrelated to this incident.

Authorities say Oreyanna was put on a 48-hour hold with CYFD and is now reunited with a family member.

Albuquerque police issued an endangered missing alert for Oreyanna, who was reportedly last seen Dec. 5 with her father as they tried to board a bus on 51st and Central. However, police say they weren’t able to get on because the dad was so intoxicated.

The father later showed up at a shelter and was reportedly unable to recount what happened or where he last saw her. 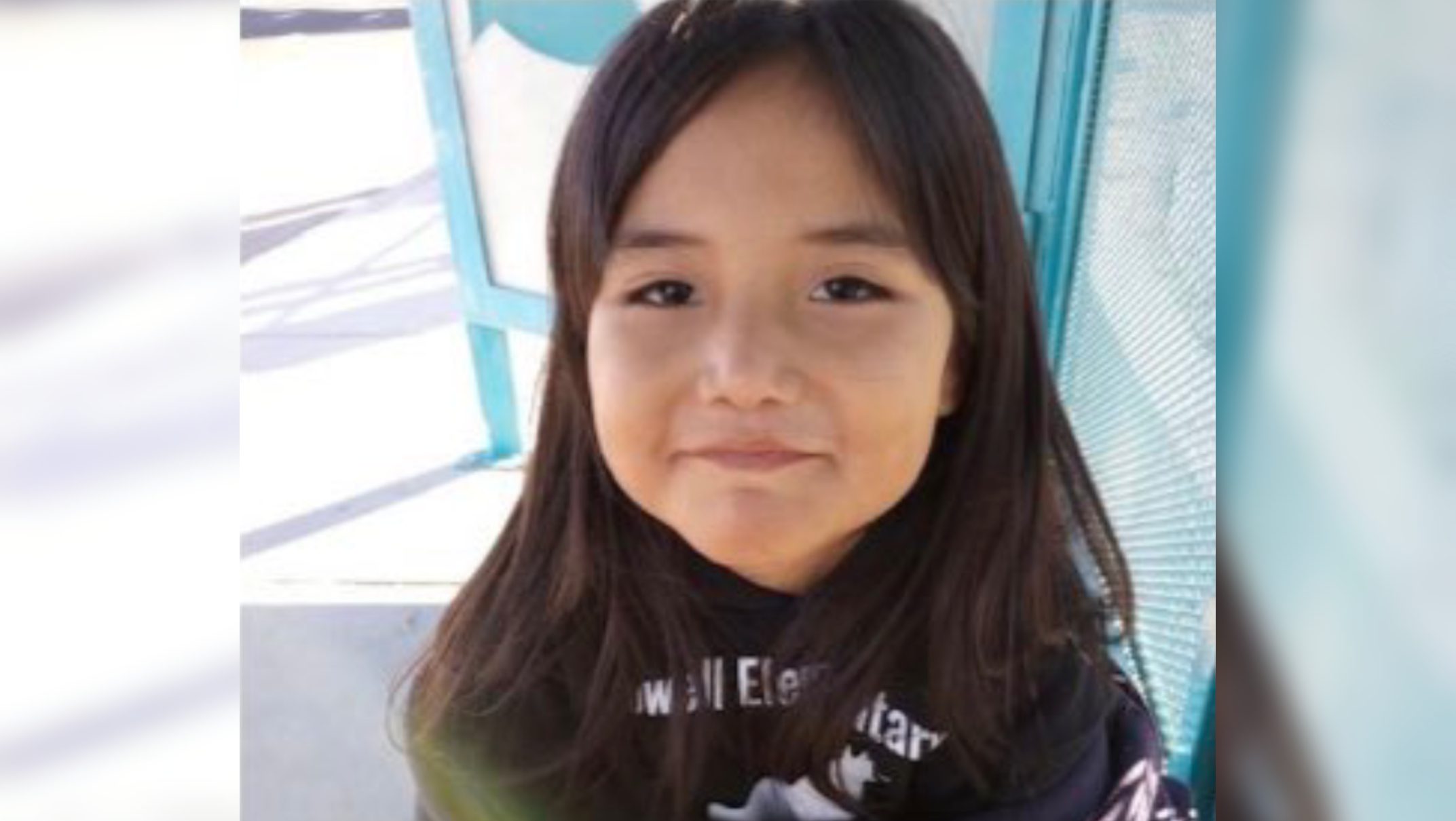 Detectives are working with the District Attorney’s Office and are conducting additional interview to verify Oreyanna’s whereabouts through the night. They’re also deciding the appropriate charges against the Nicholas Clinton for neglecting his daughter.