Police say Aguilar was arrested by SWAT officers at the Four Hills Studios near Central and Tramway NE. Aguilar is charged with an open count of murder and two counts of aggravated battery with a deadly weapon.

The shooting happened on Aug. 17 at Dorado Place and Central SE.

Police say Aguilar was part of a group that got into a fight with another group. During the argument, Aguilera and one of the men with her pulled out weapons and fired.

Jesus Martinez Jr. died at the scene. The two women shot were taken to the hospital. 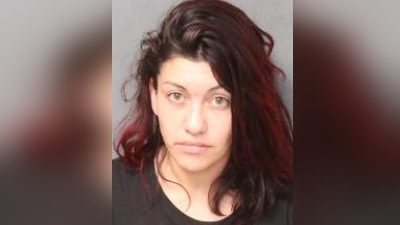