ALBUQUERQUE, N.M. — Albuquerque police have filed a murder warrant that charges Qiaunt Kelley for the armed robbery and deadly shooting of Leonard Fresquez.

Albuquerque police arrested Kelley after a SWAT standoff in southeast Albuquerque that resulted in a house fire and the death of 15-year-old Brett Rosenau, who was with Kelley.

According to APD, Kelley was being investigated by homicide detectives at the time of the standoff. Detectives were reportedly searching for Kelley in order to question him about the homicide and other crimes. Police said he also had a warrant for his arrest for violating parole.

Detectives with APD allege that Kelley attempted to rob Fresquez. Fresquez was sitting inside his car on Grove street in southeast Albuquerque. Police said Fresquez fled, and shot back at Kelley. Kelley then shot Fresquez, killing him.

Police said a witness said Kelley was responsible for a shooting a few days prior to shooting Fresquez, and another shooting in southwest Albuquerque about four weeks before that. 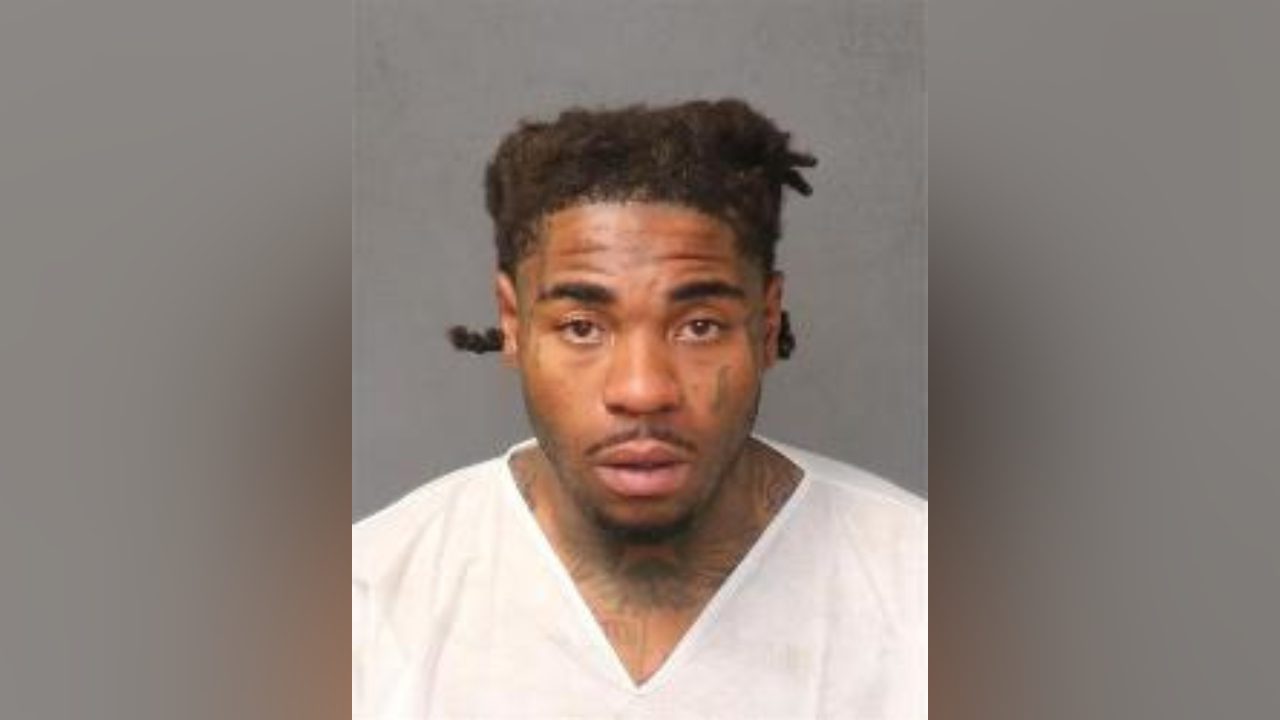