BCSO continues to crack down on illegal street racing

According to court documents, a deputy and BCSO’s chopper spotted Gutierrez racing another car down Montgomery near Eubank Saturday night. When the deputy tried to pull Gutierrez over – he alleged sped off — trying to get away.

According to the criminal complaint, Gutierrez, “stated he was racing a red corvette” and “he gave up and stopped the vehicle because he did not want to get in a car crash,” after fleeing from deputies.

This comes after a wild scene just last weekend when illegal street racers shut down the intersection of University and Indian School to watch each other do donuts. 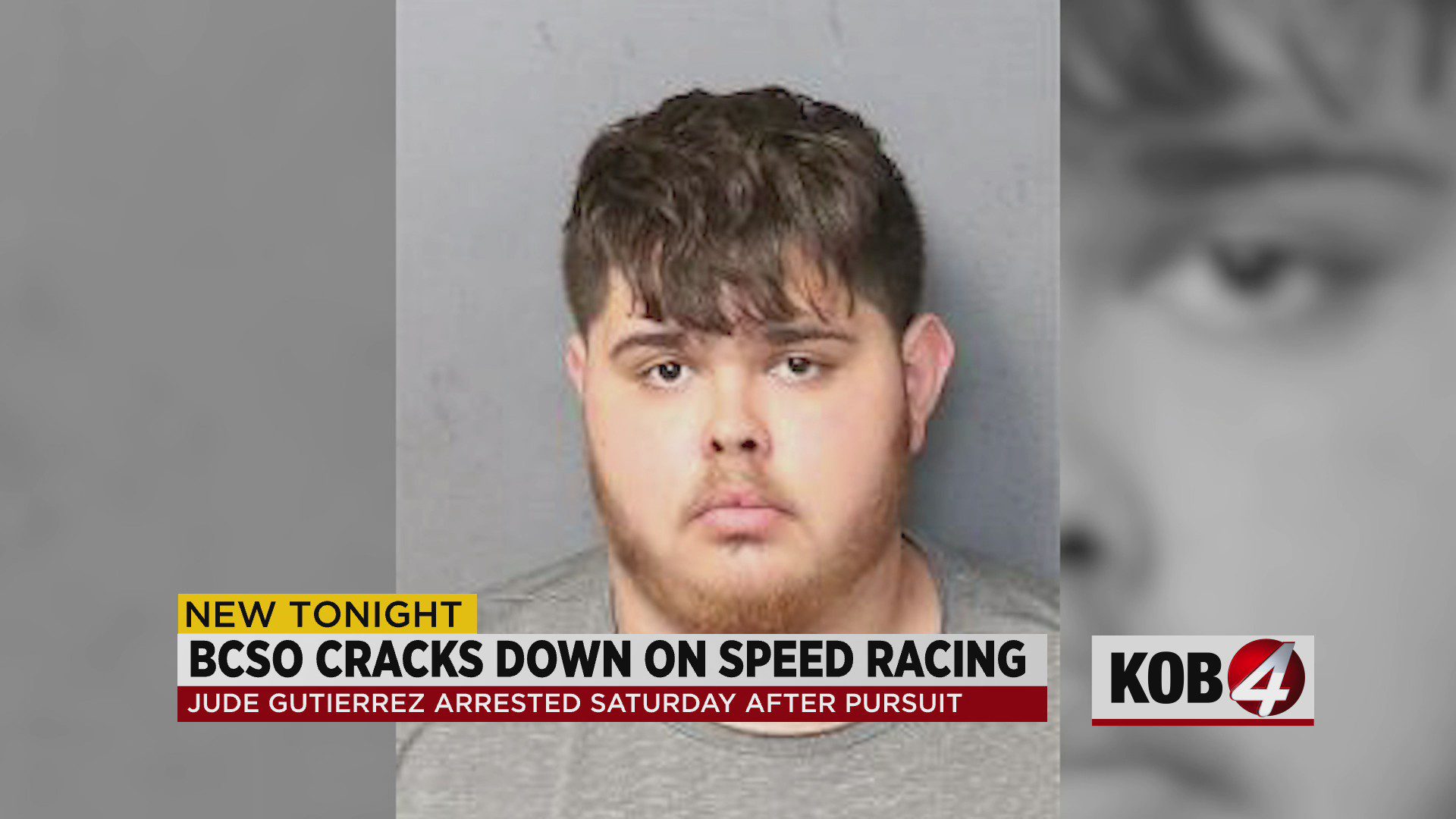 A red Mustang doing the donuts took off once deputies arrived. BCSO later arrested the red Mustang driver — Nicholas Mahmoudi and his passenger Odalys Pena after they allegedly tried to hide in a nearby apartment complex.

“They kind of relish in the fact that they are taking videos of themselves taking over an intersection and drag racing and then they post those videos.”

A deputy’s dash cam video – captured Madujano sitting on the hood – allegedly trying to block the deputy from breaking up the illegal street racing event in the intersection.

“The deputy went out and confronted the individual and he was outnumbered obviously by the crowd,” said Larry Koren BCSO undersheriff. “That was my first time seeing an actual take over like that.”