ALBUQUERQUE, N.M. — The ABQ BioPark Zoo is grieving the loss of Thunder, a 22-year-old chimpanzee who died Saturday, July 9.

BioPark officials said Thunder died of complications from an infection of Shigella bacteria.

Other chimpanzees at the BioPark are reportedly not showing signs of infection, but are being monitored closely. 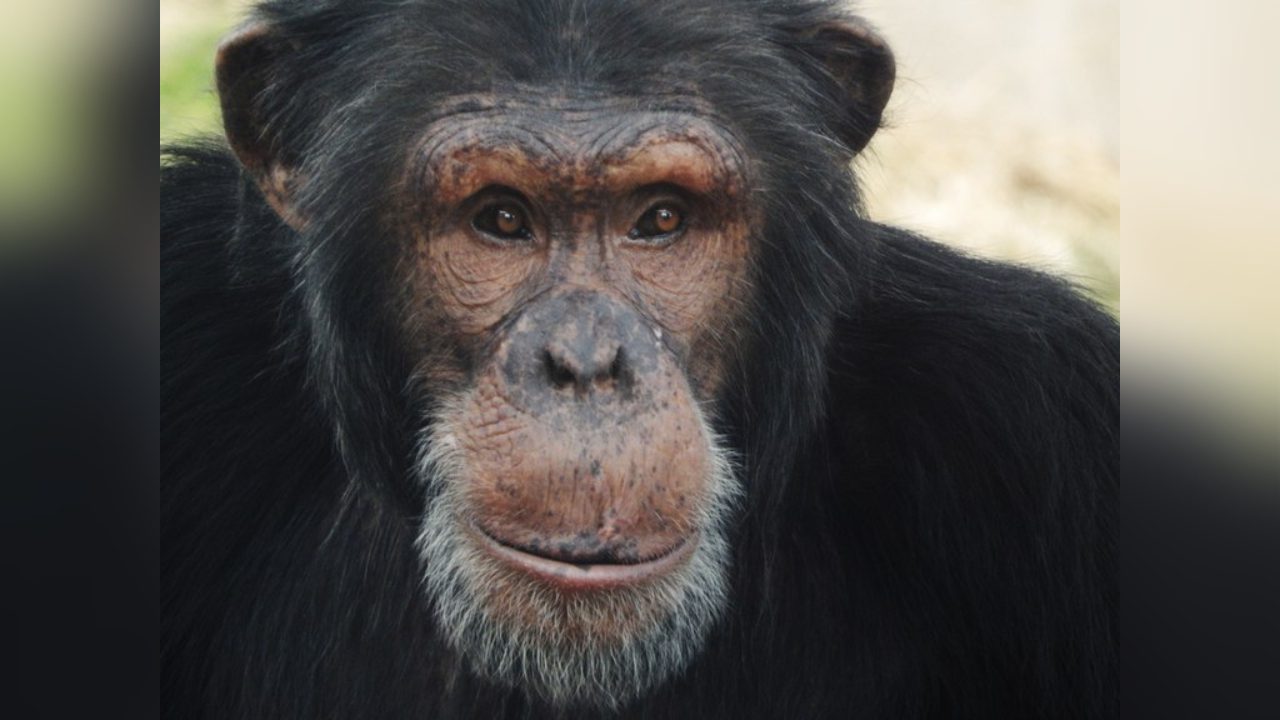 The New Mexico Department of Health provided the following statement to KOB 4:

The Department of Health’s investigation has been unable to definitively determine how the animal contracted the infection. During our investigation, we tried to tie the cases at the zoo to a human component, but we were unable to do so.   The Department of Health remains in contact with the City of Albuquerque, which has evaluated food supplies and preparation for the primates as well as drainage maps, standing water and water supplies around the zoo. Caretakers remain on alert for any additional signs of illness among their primate population.