LAS VEGAS, N.M. – It’s been one disaster after another for the town of Las Vegas New Mexico. First, the Calf Canyon Hermits Peak fires then flooding of monsoons, and now city officials say they are running out of clean water.

Back in August KOB 4 was told they had less than 30 days before the water supply runs out. Now, the city has increased its water supply for about three to four months, but the solution is only temporary.

On Monday, the city installed a new pre-treatment water pump on Storrie Lake giving the city about 100 more days of supply. Thanks to the monsoon rains lightening up, the city was also able to start pulling water from the Gallinas River again bringing their reservoirs back up to 30 days.

But both of these solutions barely get the city through this year.

Officials told KOB 4 the fire runoff has changed the water the city used to rely on and their current filtration system can not get all the contaminants out of the water, that’s why they need a new one. 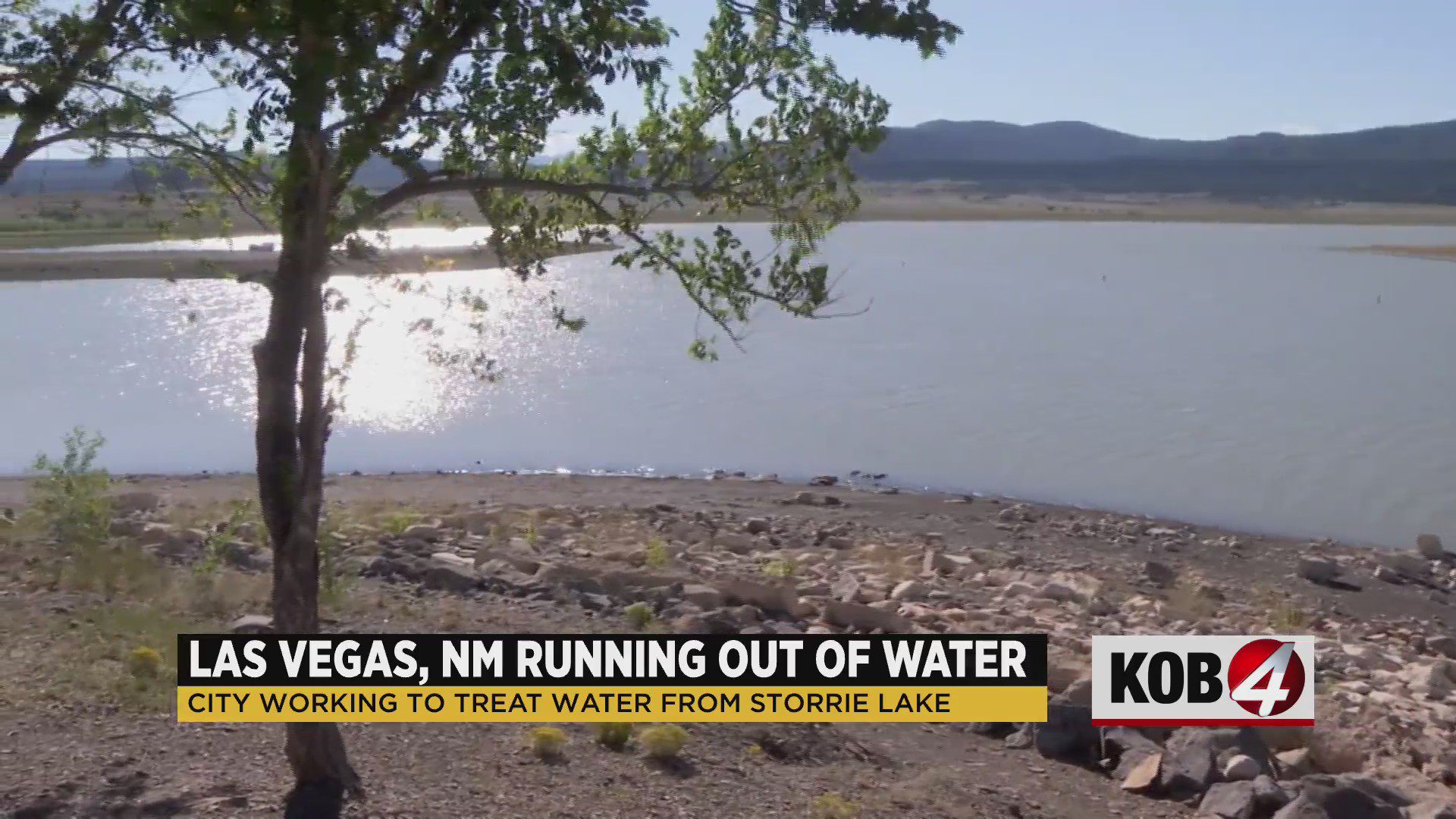 “The long-term solution would be to redo our treatment plants to be able to treat this type of water, including other types of water that’s the ultimate goal is to bring our facility back up to where it needs to be,” said Leo Maestas, Las Vegas city manager.

Maestas says a long-term solution would take four to five years to implement. With the solution so far out, the folks who live in Las Vegas are left frustrated and wondering what’s next.

“I really don’t feel like we are getting all the information and I don’t think we have 100% transparency and we need to come together as a community,” said Maria Montoya.

“What they have put on is a temporary measure and they are still looking for other water sources, that’s a quote a heard from the mayor but what does that mean?” said Holly Smith.

Las Vegas and FEMA officials will be having another water giveaway event Wednesday for city residents at the Abe Montoya Recreation Center from 9 a.m. to 6 p.m. or however long supplies last.