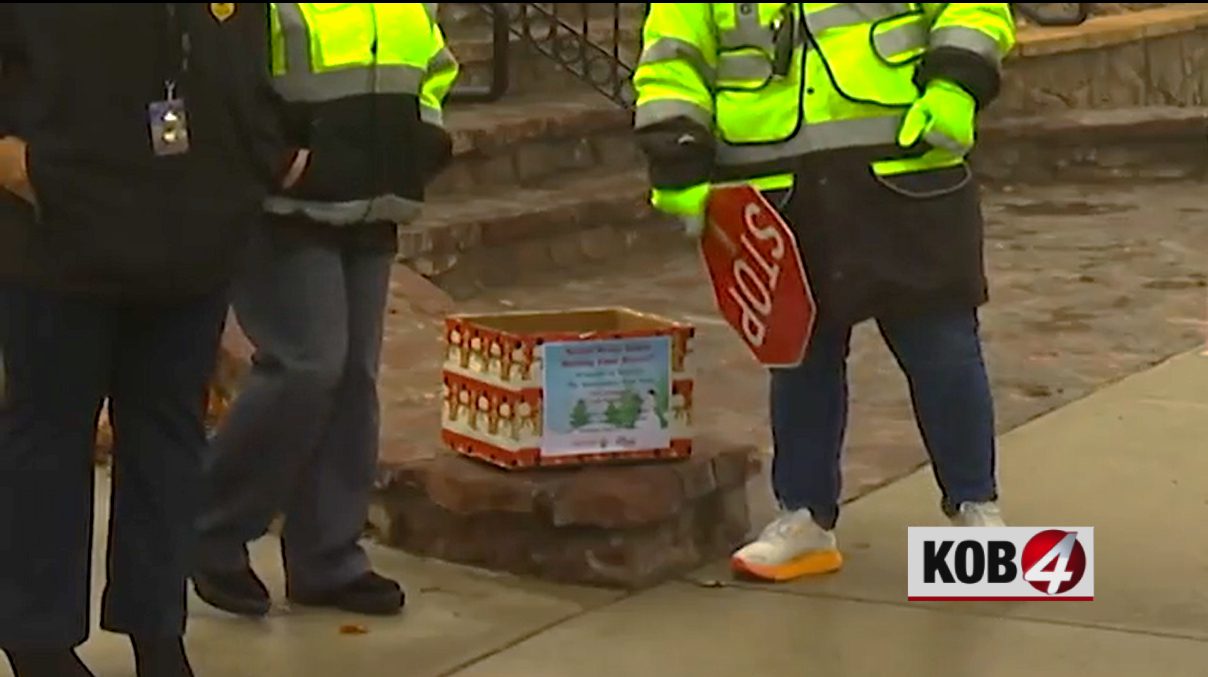 ALBUQUERQUE, N.M. — City crossing guards announced plans to bring back a holiday food drive after more than two tons of food were donated in its first year.

At Albuquerque’s 74 public elementary schools, crossing guards combined to take in 2,300 pounds of donations as they accepted a variety of non-perishable food items from December 5-9.

The city’s Crossing Guard Division says the holiday food drive was such a success that they plan to bring it back a second time in 2023.

“The Crossing Guard Division is a group that never gets enough credit for the work they do,” said John Craig, the City of Albuquerque’s general services director. “This is just another testament to the wonderful commitment the City Crossing Guard has to serve our community.”

Crossing guards are also looking at other opportunities to conduct additional food drives throughout the year.