If the video isn’t working above, click here to watch.

ALBUQUERQUE, N.M. — After being convicted of all charges he faced for his role the brutal murder of 10-year-old Victoria Martens, Fabian Gonzales was sentenced Thursday.

Gonzales was sentenced to 37 1/2 years after facing a maximum of 40 1/2 years in prison. Two of the tampering with evidence charges were merged into one, to avoid double jeopardy, which reduced the sentence.

The charges he was sentenced on are as follows:

Judge Cindy Leos laid out her explanation for the sentencing Thursday. You can watch the proceedings in the video above. 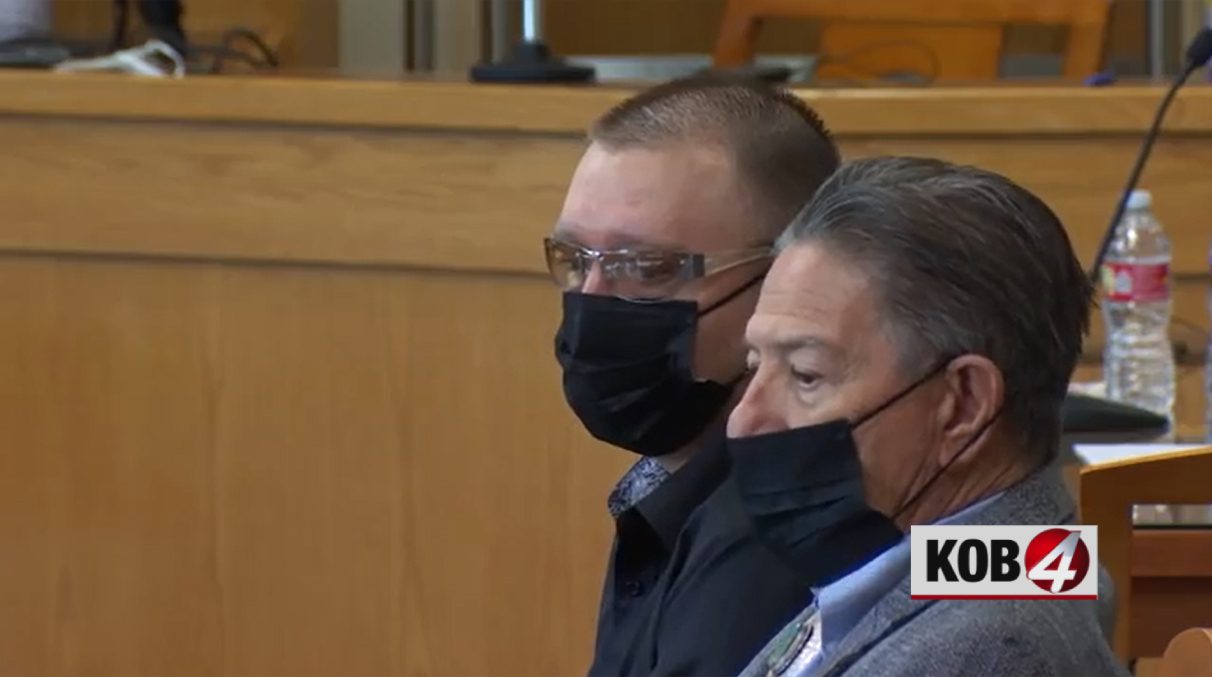