ALBUQUERQUE, N.M. — Fabian Gonzales was sentenced to 37 1/2 years behind bars for his role in the brutal murder of 10-year-old Victoria Martens.

Gonzales was sentenced on the following counts:

In August, Gonzales was originally convicted of seven tampering charges. However, on Thursday, Judge Cindy Leos merged two of them into one to prevent double jeopardy, which reduced the sentence to 37 1/2 years, instead of the sentence of 40 1/2 years he initially faced.

Judge Leos also deemed the child abuse count was not a serious violent offense, which impacts how much time Gonzales will spend behind bars.

The defense asked Gonzales to be placed into protective custody before officers took him out of the courtroom in handcuffs.

Victoria’s mom, Michelle Martens, was also supposed to be sentenced Thursday but that was postponed to Nov. 10. Michelle faces 12-15 years in prison for child abuse resulting in death after she pleaded no contest to the charge in June 2018. 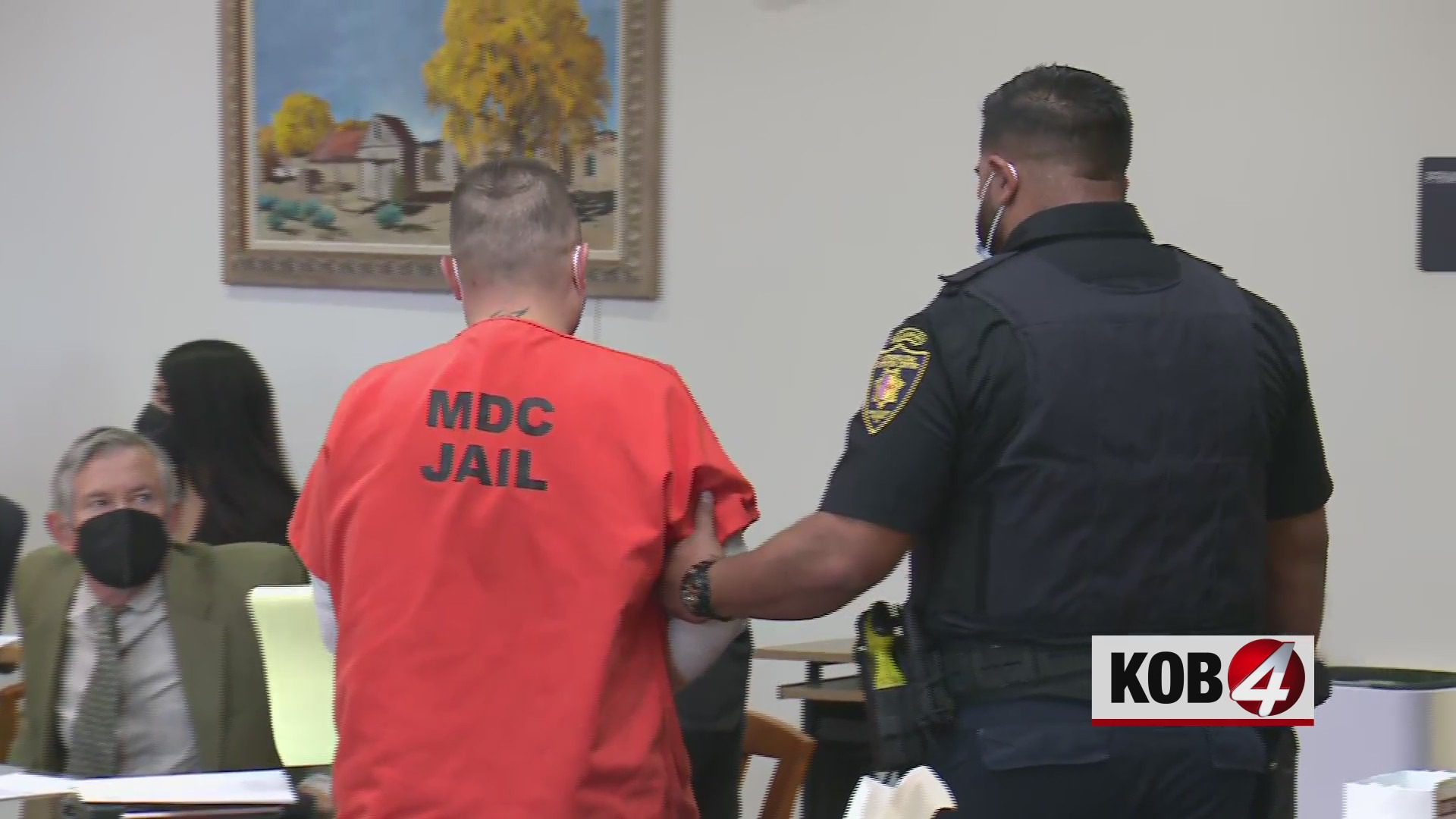 In April, Jessica Kelley was sentenced to 44 years behind bars after pleading no contest in January 2019 to six charges. Kelley’s charges included child abuse resulting in death, aggravated assault with a deadly weapon, conspiracy to commit tampering and three counts of tampering with evidence.

Martens and Kelley both testified during Gonzales’ trial. You can watch the proceedings on the KOB 4 Youtube channel.