FARMINGTON, N.M. – Earlier this week, a woman said she was abducted off the street in broad daylight, somehow able to fight off her attackers. Now, Farmington police say she recanted her story and there never was a black van abducting women in Farmington.

“I barely saw it happened so fast they just sort of pulled up in front of me. They opened the door and both of them grabbed me at the same time and pulled me in.”

Hebe also said they would not be pressing charges on the woman who reported the story.

“That was ultimately my decision after we talked to the District Attorney’s Office. What we have here is a family and a young lady who is in crisis and right now she is actively seeking help for that which certainly is our goal,” said Hebbe. 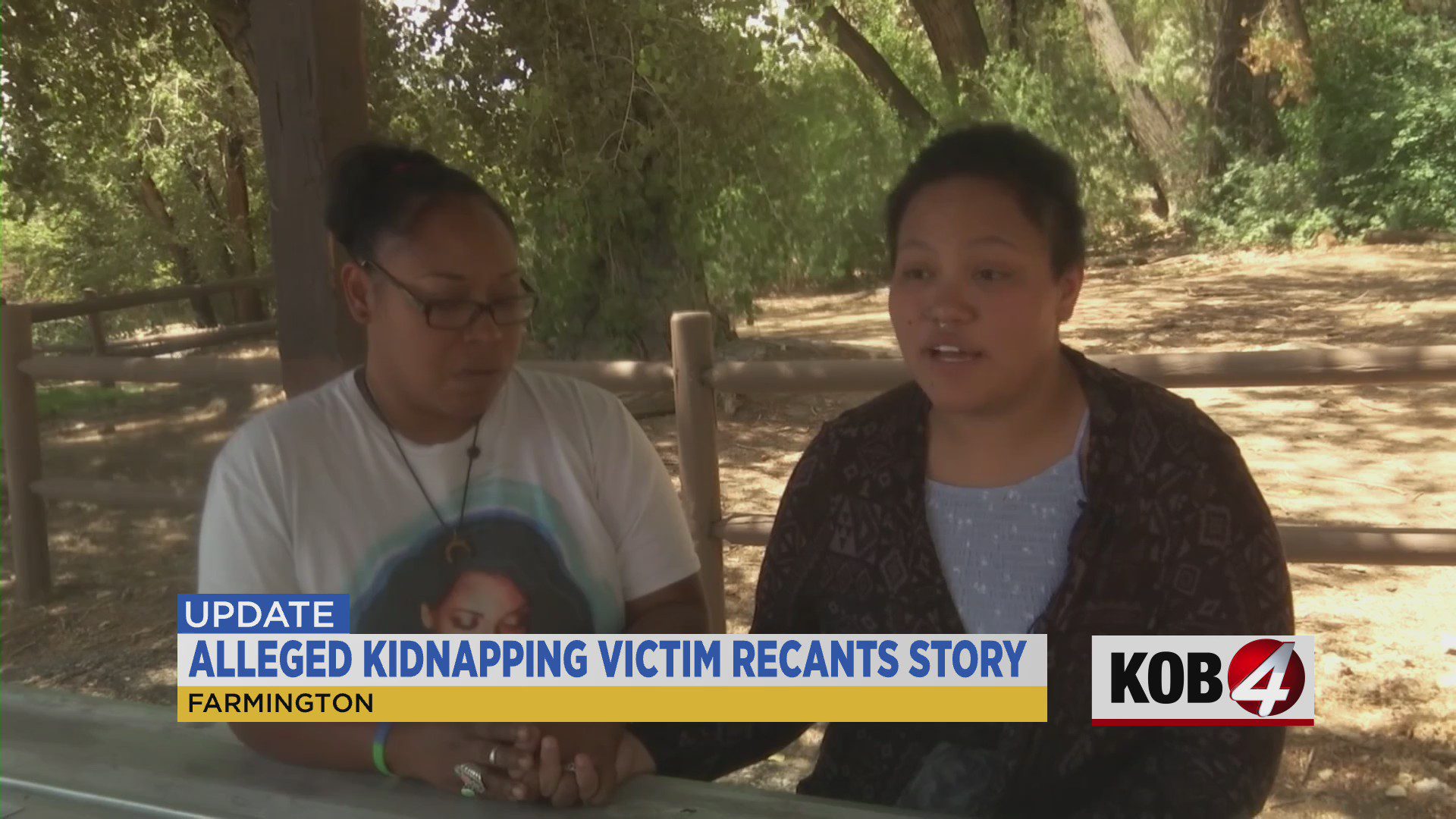 Hebbe said detectives put in 200 hours into this case this week, confirming what did and did not happen. He says there are still blanks to fill in, but at this time, the community of Farmington should not be on high alert.