New Mexico governor pushes for new round of rebates 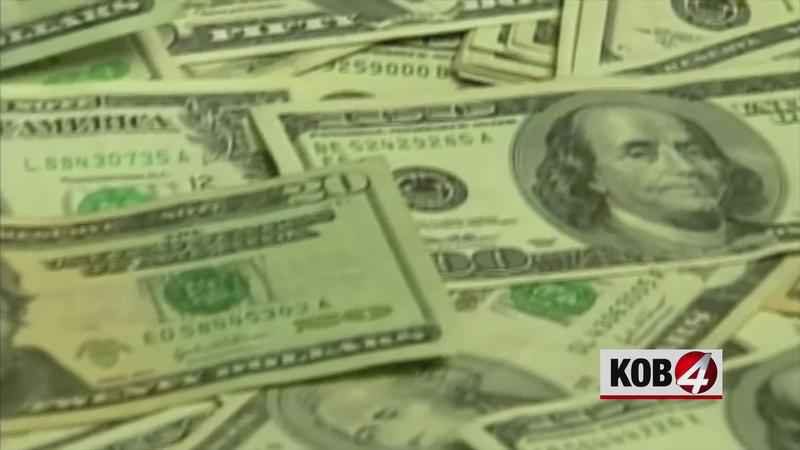 SANTA FE, N.M. — Gov. Michelle Lujan Grisham says she is urging the New Mexico Legislature to use part of a projected multi-billion dollar budget windfall to support another round of rebates.

Spokesperson Nora Meyers Sackett confirmed the governor has been urging lawmakers to pursue one-time funds for rebates of around $750 for single tax filers and $1,500 for couples filing jointly.

The governor cited high costs due to inflation and wanting to “keep more money in New Mexicans’ pockets” as reasons for the package. It’s expected to total around $1 billion, or around 27.8% of the $3.6 billion budget windfall lawmakers were told to expect.

This summer, the state rolled out three rounds of rebates, also aimed at easing inflation concerns.

The New Mexico Legislature’s 60-day regular session kicks off Jan. 17 at noon and goes through March 18 at noon.