ALBUQUERQUE, N.M. – The man who Albuquerque police say shot another man in the face and then ran away is now in custody. The suspect, Chris Wade, had his first court appearance Monday after being on the run since last Wednesday.

Police said he shot and killed 43-year-old Dustin Banteah. Witnesses said they saw Wade and Banteah fighting at the Sun Plaza Apartments on Montgomery in northeast Albuquerque. Then, Wade allegedly took the sawed-off shotgun he was carrying and shot Banteah before taking off in his car.

Wade has a long history of domestic violence charges, and now he’s charged with murder. But, even with his criminal history, Wade seemed confused during the proceedings Monday.

Judge: “Do you have any questions about what’s happening Mr. Wade?” 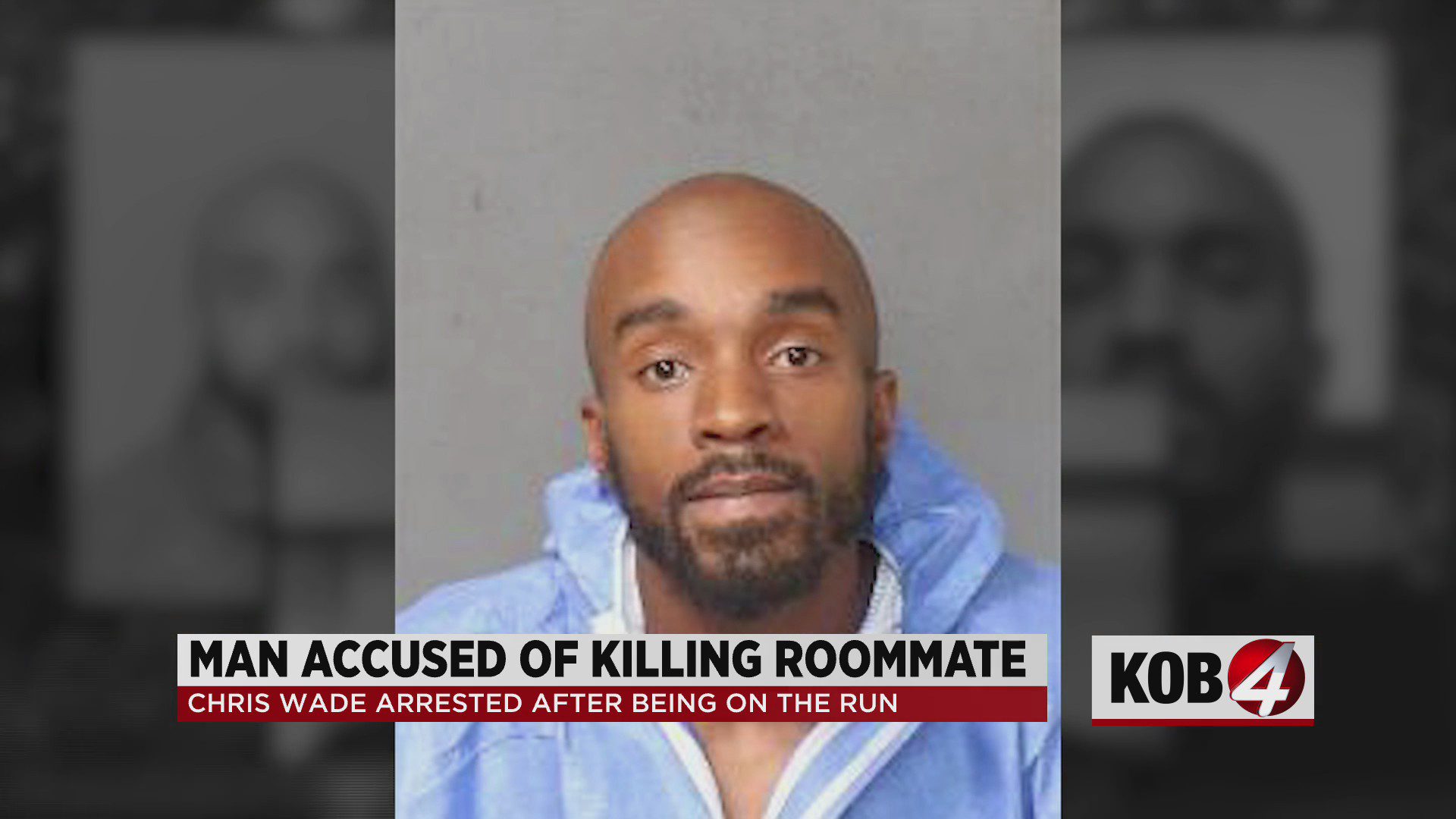 Judge: “Today you were here for first appearance after being arrested on the warrant.”

The state filed a motion for pretrial detention. That hearing will happen sometime later this month.

Wade was taken into custody overnight and as of Monday is still in jail.