Man arrested in Louisiana for apartment homicide in NE Albuquerque

ALBUQUERQUE, N.M. — A 29-year-old man was arrested in Louisiana and charged with a fatal shooting at a northeast Albuquerque apartment complex last November.

Kelly is accused of fatally shooting Brandi Rael at the Copper Ridge Apartments, near Copper and Tramway, on November 18, 2021. He will be extradited to New Mexico to face charges for this.

Police say a wanted poster, with Kelly on it, led to his arrest. The two other homicide suspects on that poster, Maria Acosta and Anthony McCrady, are still reportedly sought by police.

Acosta is accused by police of playing a role in a separate, August 7 homicide at the Copper Ridge Apartments. 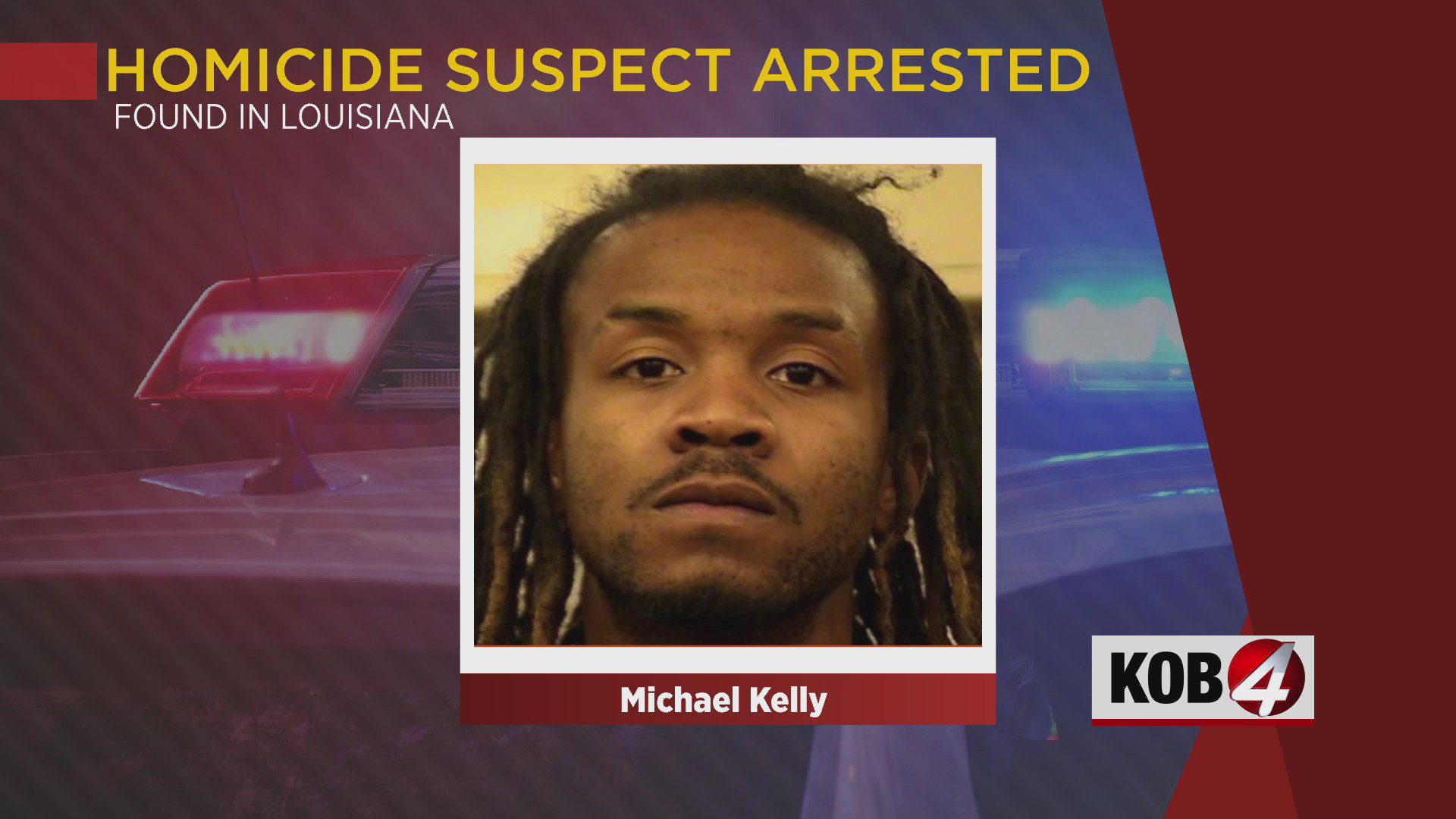 McCrady is accused by police of a May 8 homicide near Central and Pennsylvania, where Raymond Sedillo was shot and later died May 21. According to the Albuquerque Journal, two men have already been arrested in this case.