Man charged with murder of ex-girlfriend 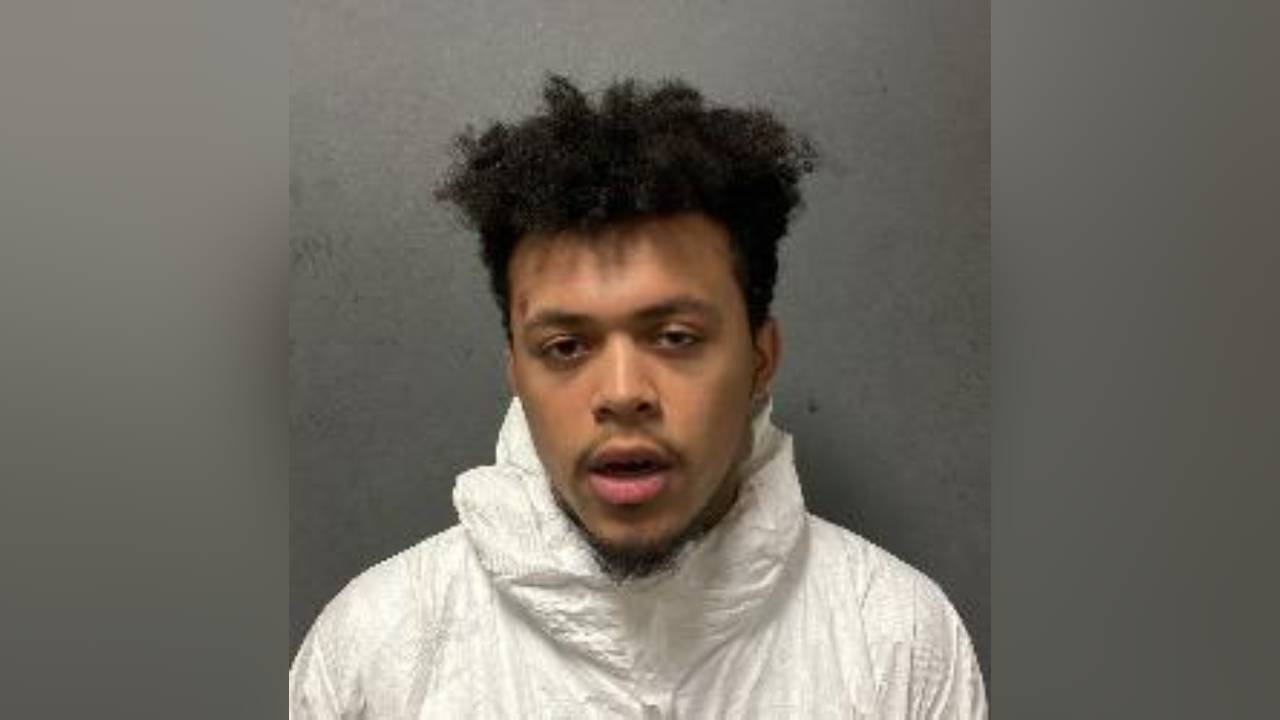 ALBUQUERQUE, N.M. — 21-year-old Jonathan Martinez has been charged with an open count of murder, tampering with evidence, and false imprisonment. Police say he murdered his ex-girlfriend, 20-year-old Yasmin Marquez.

Marquez was reported missing by her family on April 15. It was believed that she was with Martinez and was in danger.

Her body was not found until late May. According to officials with BCSO, she was found in an open field on May 26.

At the time of Marquez’s disappearance, Martinez was wanted for an outstanding homicide warrant issued by the Albuquerque Police Department. Police had named him as one of the four suspects they believed shot and killed 19-year-old Trevonte Robbins in downtown Albuquerque.

Martinez was arrested for that separate warrant in May. On Thursday, he was re-booked into the Metropolitan Detention Center for the new charges.