Marsella Duarte was selected in a 4-1 vote to take over the District 16 seat, vacated by Moe Maestas after he successfully bid for the New Mexico Senate District 26 seat.

Duarte is a former legal secretary who has taught kindergarten at Albuquerque Public Schools since November 2021.

Her political experience includes a two-year tenure as a state House committee assistant and a seven-month tenure in 2019 as logistics coordinator for Maggie Toulouse Oliver’s U.S. Senate campaign.

Duarte was among the seven candidates who remained in the race and at the meeting Wednesday, as Jarred Langhals withdrew his candidacy and Michael Hernandez was unable to attend. 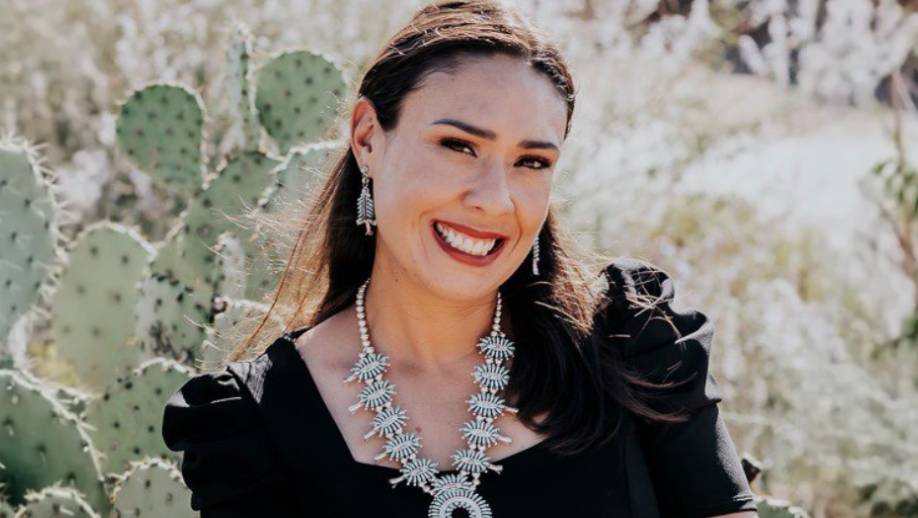 Sena and Gurrola Valenzuela each fell short of a majority vote that Duarte received to attain the seat.

“Well there was a lot of great candidates, Marsella Duerta is amazing. She’s a teacher here in the district, grew up in the district, so she’s going to do a great job. By law, they have to meet again before the end of the year to appoint for the years, so I think she has the inside track, it’ll be great to work with her,” said Sen. Moe Maestas.

Duarte will serve as the state representative for District 26, on Albuquerque’s West Side, through the end of the year.