ALBUQUERQUE, N.M. – There are new efforts to improve conditions at the Metropolitan Detention Center.

The MDC Oversight Board met Wednesday to discuss continued staffing issues following at least two states of emergency at the jail due to staffing shortages.

The main focus of Wednesday’s meeting was recruitment and retention. The first step they took was back in 2018 when they hired full-time recruiters to try and get more correction officers to join MDC.

On Wednesday, KOB 4 learned they have upped their social media and advertising presence. So far, they had the most success recruiting men 18 to 30 years old who have considered joining the military, and they are looking all over New Mexico and western Texas.N

Since 2018, they hired 491 officers, but hiring has slowed and not everyone sticks around. Of those hires, 155 left MDC within a year. 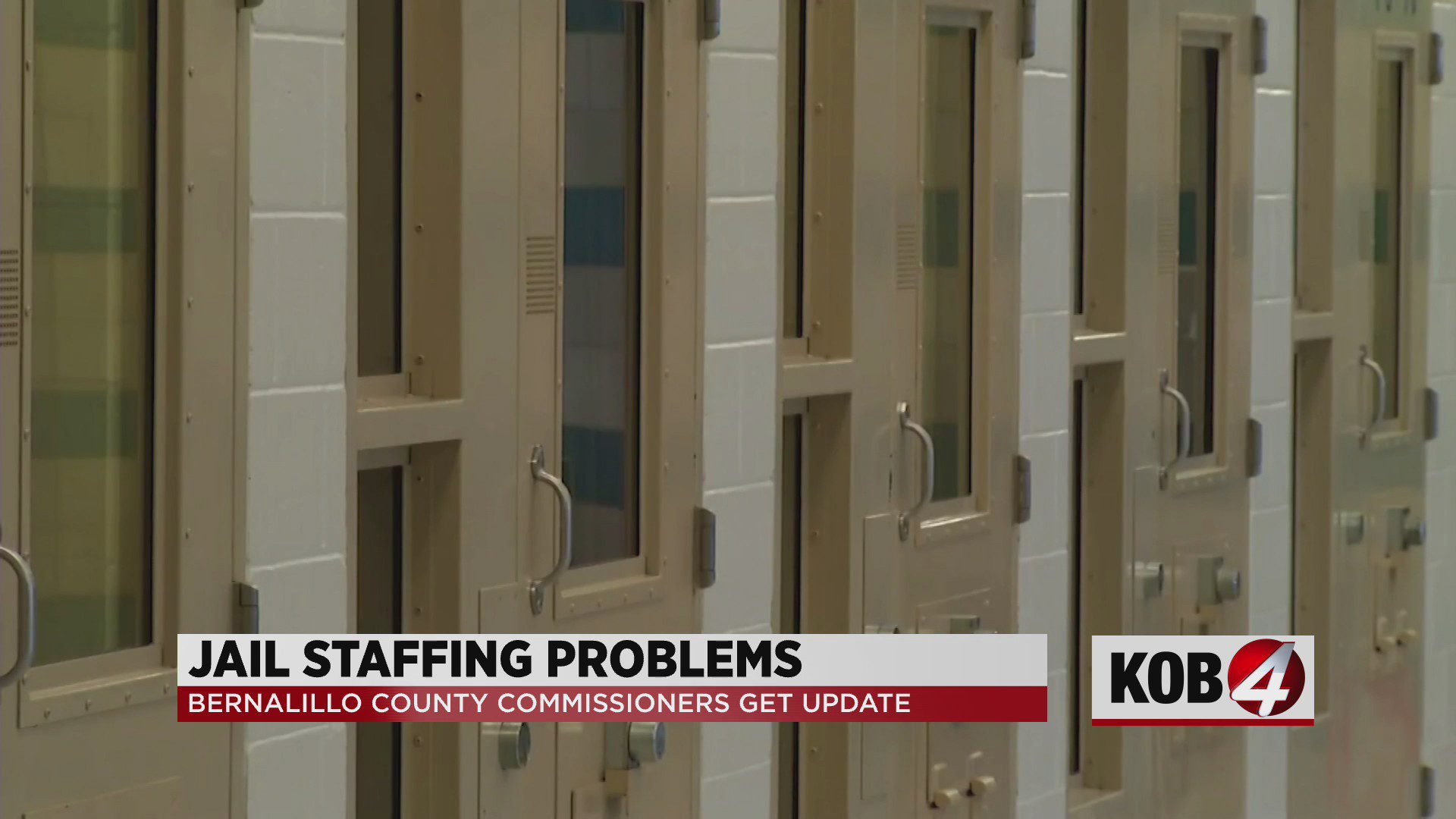 “It’s getting to be about recruiting. We hired 491 officers. But it begs the question, where are they? It’s more about retention. So once we hire them, why aren’t we keeping them?” said Michael Roane, MDC recruiting supervisor.

Part of the retention effort includes upgrading employee break areas and offering more benefits. They are even considering higher wages after a veteran correction officer pointed out to the board that if he left his job today and got hired in Santa Fe or Las Cruces, he would make much more than he currently is.