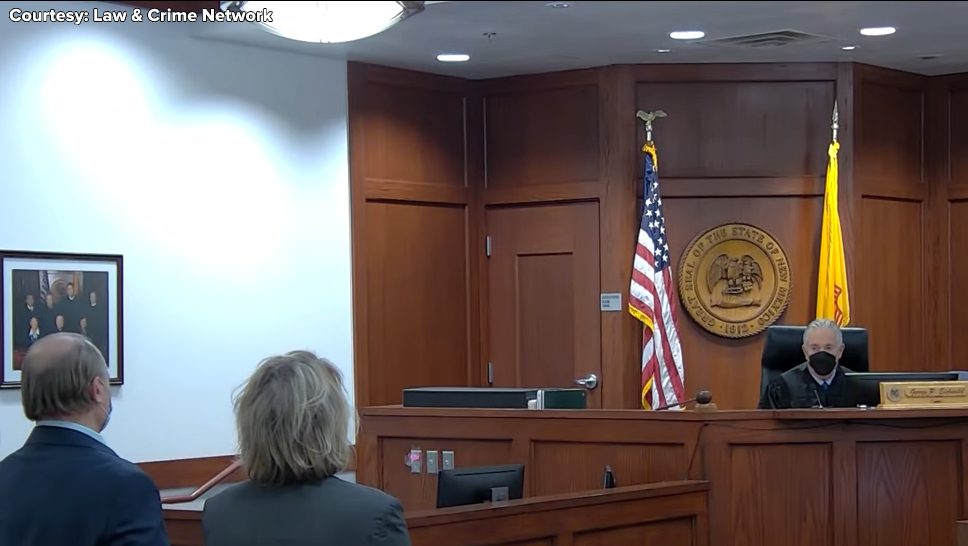 ALBUQUERQUE, N.M. — Judge George Eichwald declared Dean Cummings a free man Wednesday as he read a jury verdict clearing him of all charges, including murder.

The champion skier was cleared of one count each of second-degree murder, tampering with evidence and concealing identity, which he faced for the February 29, 2020 shooting death of Guillermo Arriola.

The criminal complaint states Cummings allegedly shot and killed Guillermo Arriola during an argument over some property in Sandoval County he tried to buy from Arriola. Cummings allegedly said he shot Arriola with an AR-15 rifle after Arriola sprayed him in the face with a chemical.

The long saga was contrasted by a quick trial. Jury selection occurred on November 1, then the trial began on November 2 and a verdict was read on November 9.

Cummings learned to ski at Pajarito Mountain near Los Alamos and has long been an advocate for New Mexico skiing, especially Taos Ski Valley.