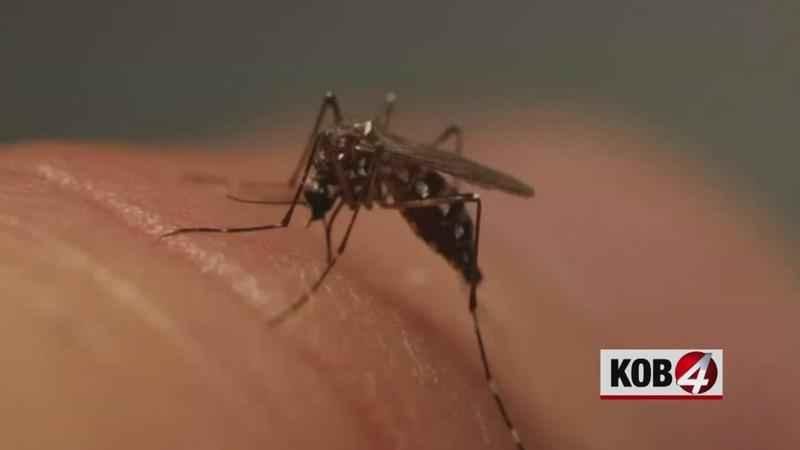 According to the NMDOH, the patient is a San Juan County resident who required hospitalization but is recovering.

West Nile virus first came to New Mexico in 2002. The disease is transmitted through mosquitoes and can be fatal.

The NMDOH encourages people to take precautions and to watch out for symptoms.

Symptoms of headache, fever, muscle and joint aches, nausea and fatigue can pop up in milder cases. People typically recover on their own but symptoms may last from weeks to months.

MORE: Aggressive mosquitoes in Albuquerque may be here to stay