ALBUQUERQUE, N.M. — Bernalillo County District Attorney Raúl Torrez and state auditor Brian Colón have been hot on the campaign trail and that momentum will continue until polls close Tuesday evening. So who will come out on top?

A KOB 4 poll showed 38% of certain or probable primary voters were still undecided on this race – that really adds motivation from both camps to win that vote, and both candidates are taking whatever shots necessary to do that.

Some of the state’s top elected Democrats are picking sides. 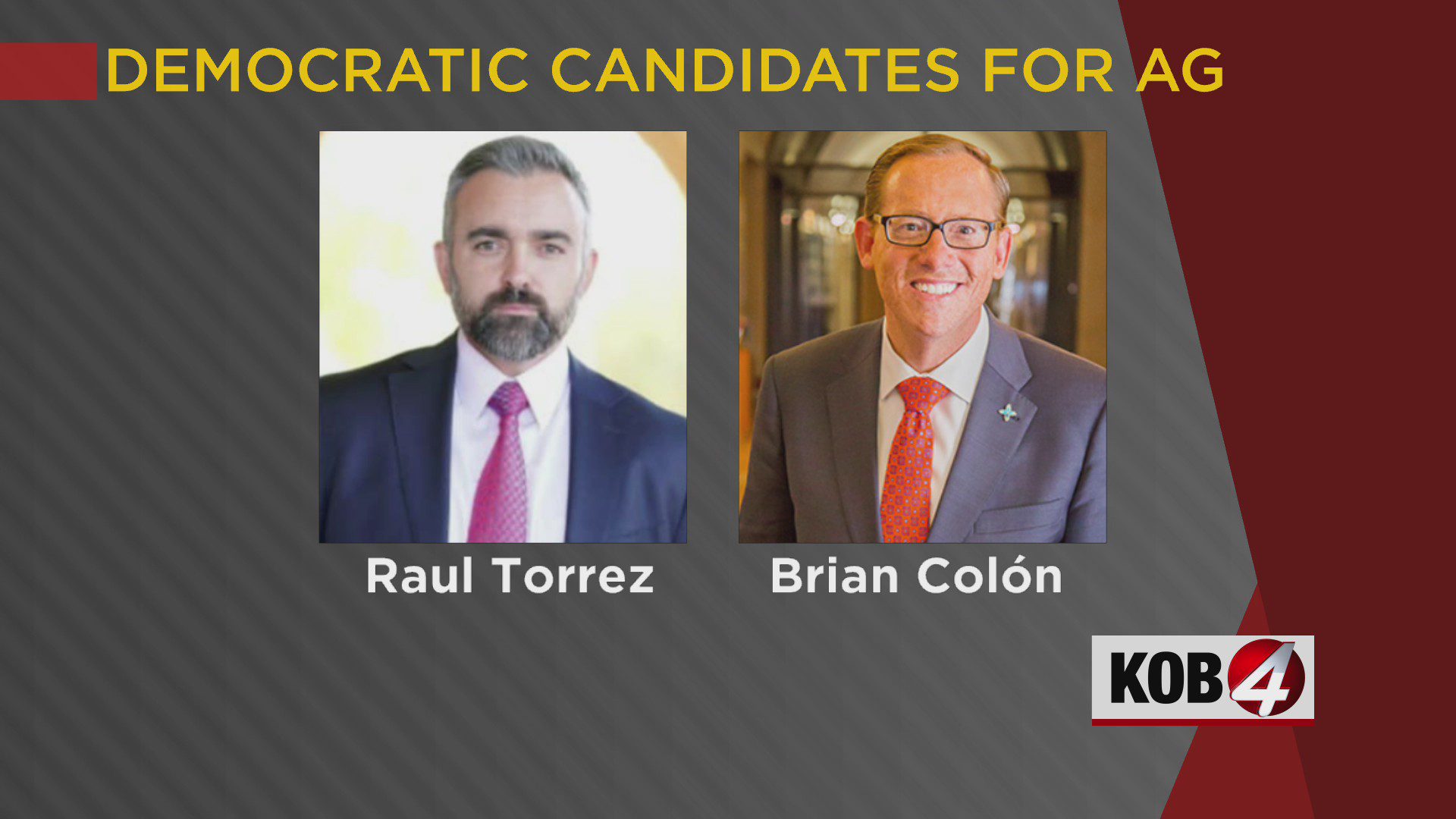 “I’m optimistic. In the last 48 hours, we’ve traveled over 715 miles. We’ve done events in seven communities in New Mexico in different counties. We’ve been on the road, we are energized,” said Colón.

“We feel pretty good about where we are. We have demonstrated what’s at stake and the differences between my experience as a prosecutor and my opponent’s experience. We’re not taking anything for granted,” Torrez said.

It has been an all-out battle. Torrez called out Colón as a career politician rather than a prosecutor. Then Colón fired back at Torrez and his role as district attorney in Albuquerque’s crime crisis.

The two attorney general candidates run behind “undecided” in the latest KOB 4/SurveyUSA poll. Torrez polled at 34% and Colón polled at 28%.

“This race really comes down to experience. This is a serious time not only in our state but our country, I think we’re looking for serious people. People that have substance and experience. I’ve spent the vast majority of my career life as a prosecutor,” said Torrez.

“The experience that I bring is 21 years of broad-based experience, to lead a very big and expanded office of the attorney general leading everything from the environment to consumer protection. That’s the work I’ve done the last 21 years,” said Colón.

Both candidates say the next step is getting people to the polls Tuesday. That is what both camps are doing right now – phone banking, texting, knocking on doors.