Rain and snow not as strong but still expected Monday

ALBUQUERQUE, N.M. — A storm system is set to bring rain and snow to start the first week of 2023, albeit not as strong as anticipated.

Winter storm alerts are still posted in New Mexico for places like Chama. There, they could see as much as six inches of snow through Monday evening.

Cuba, Ruidoso and Red River could still see as much as two inches of snow. Meanwhile, places like Farmington, Albuquerque, Gallup, Grants and Santa Fe will likely see just under an inch of snow.

The snow will lift but we’ll see another chance throughout Tuesday. That’s when some places out west could see even more snow and more rain could come.

The National Weather Service anticipates traffic won’t be impacted as badly as last week’s storm. However, check out Brandon Richards’ full forecast to see the timing of when everything will hit. 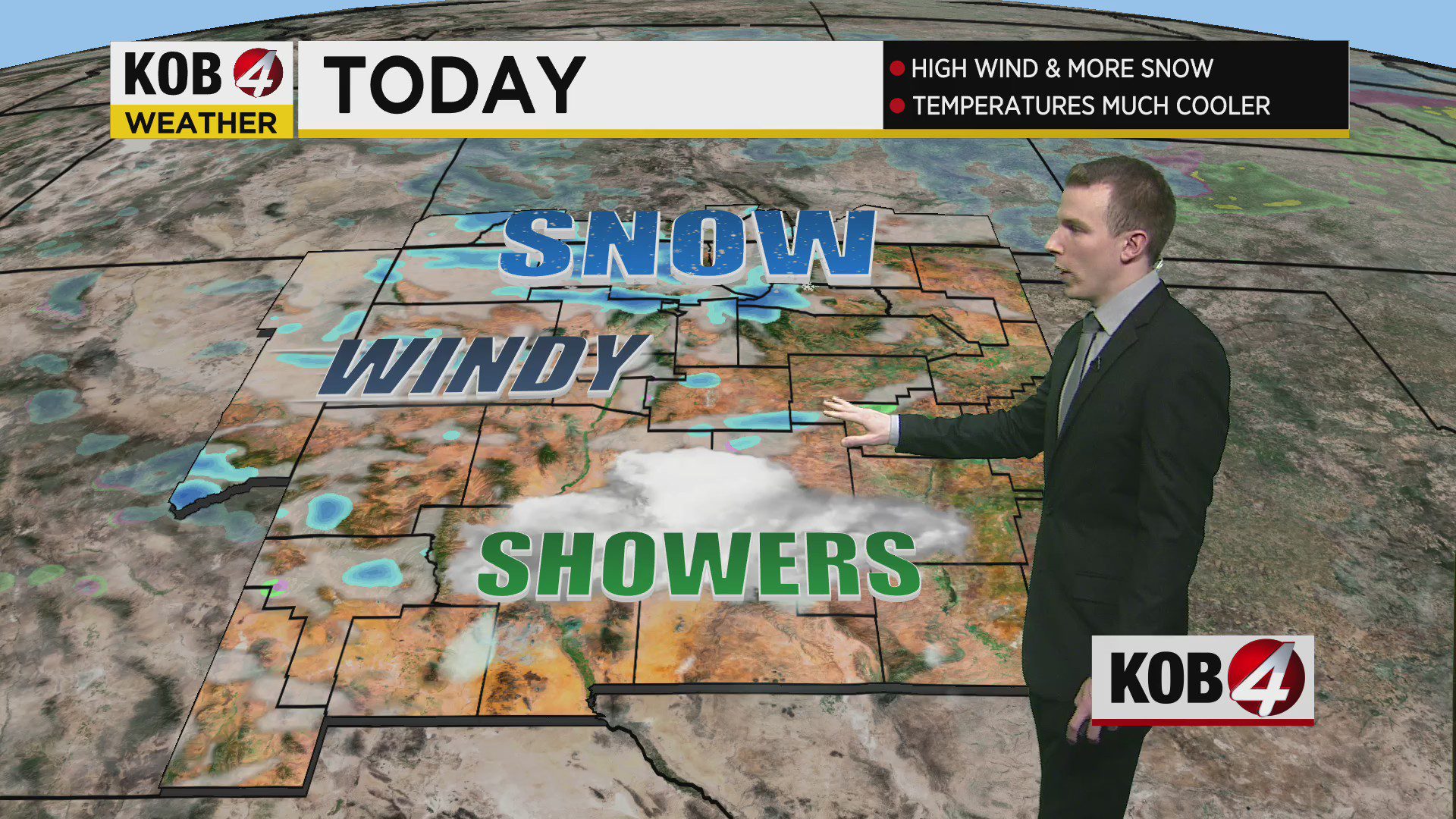