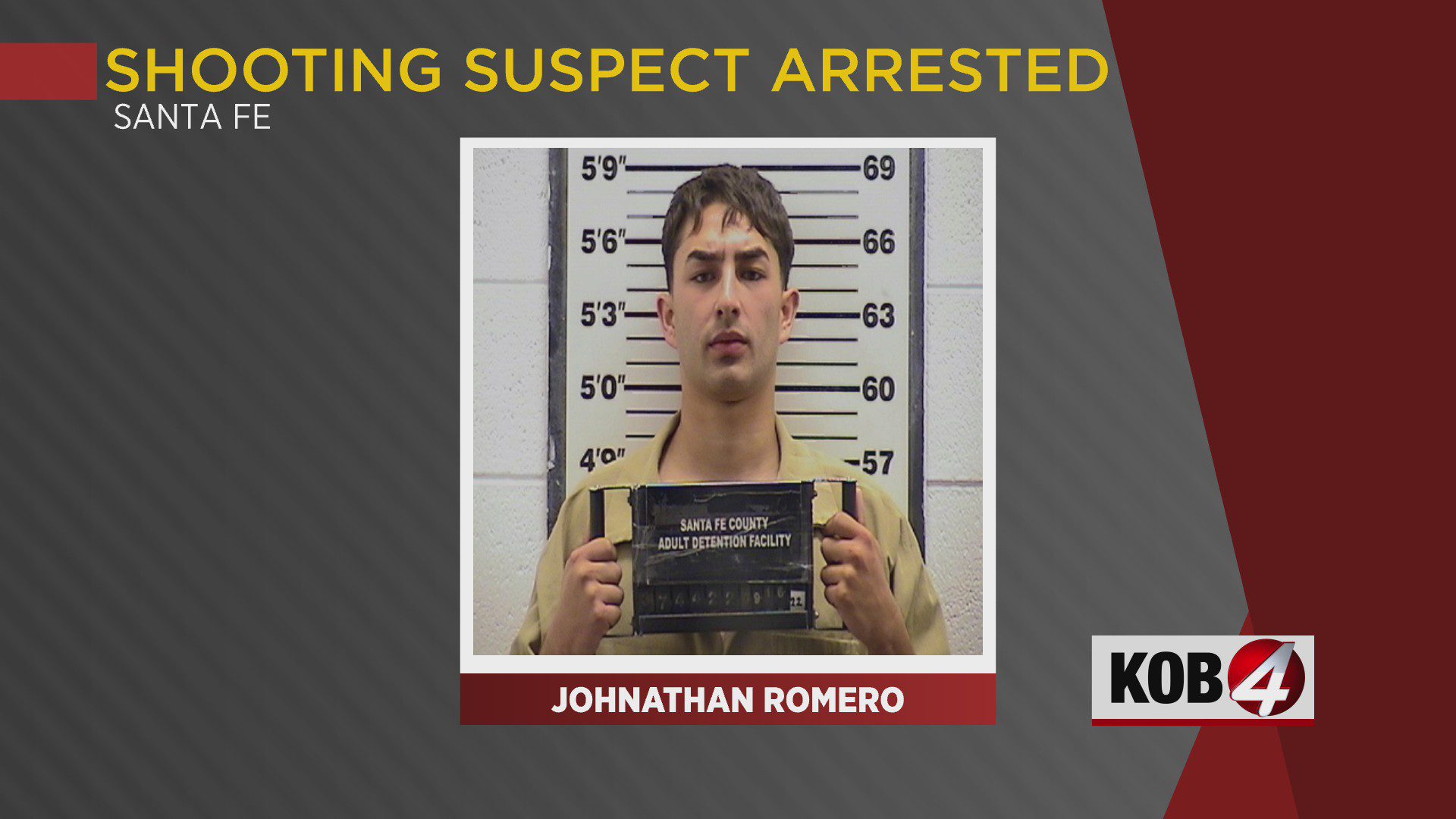 Romero is accused of firing multiple shots into a crowd at a party near Paseo Feliz.

Romero is facing a long list of charges connected to the shooting.