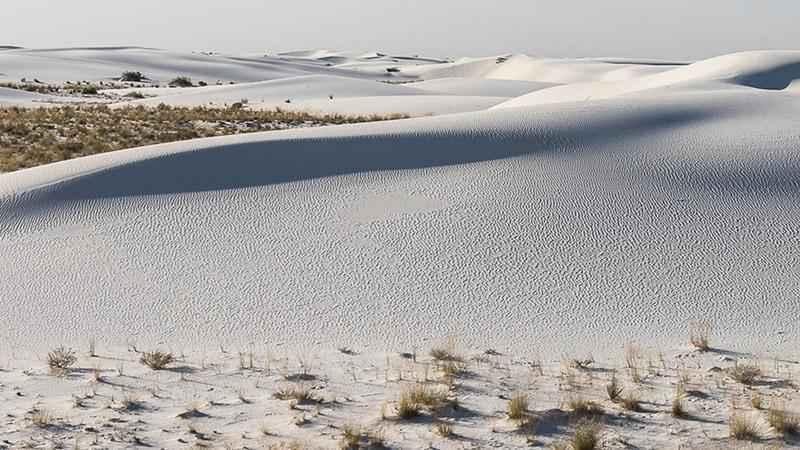 Courtesy of the National Park Service

The search was prompted by the discovery of a vehicle parked at the trailhead for two days.

New Mexico State Police was notified of the vehicle around 6:30 a.m., July 5. State police officers determined the vehicle belonged to Utegaard after running a check on his Wisconsin license plate.

Upon investigating and speaking with Utegaard’s family, officers learned he was on a cross-country trip alone. This prompted the search that eventually resulted in Utegaard’s body being found.

New Mexico State Police is leading the investigation. No official cause of death has been determined but no foul play is suspected.

Last year during the Fourth of July weekend, a 65-year-old Moriarty man was found dead at the park after officials discovered an unoccupied vehicle.

Officials warn visitors to start hiking in the early morning or early evening when it’s cool outside as there is no shade or water along any of the park’s trails. They also advise coming prepared by bringing at least one gallon of water per person per day, high-energy snacks, wearing appropriate clothing and having a plan, like carrying a cell phone and letting others know where you are and when you plan to return.