ROSWELL, N.M. – Authorities announced Tuesday they have arrested a man accused of stabbing another man over the weekend during a road rage incident.

Police say 71-year-old Everett Charles Brakeman was arrested Saturday night and charged with one count of aggravated battery after he went to a local hospital for injuries.

Brakeman was later taken into custody and booked at the Chaves County Detention Center after receiving medical attention.

According to officials, earlier Saturday, Brakeman allegedly stabbed a 62-year-old man in front of a South Main Street gas station.

The two men allegedly got into a fight at the location after one of the men cut off the other while in traffic. 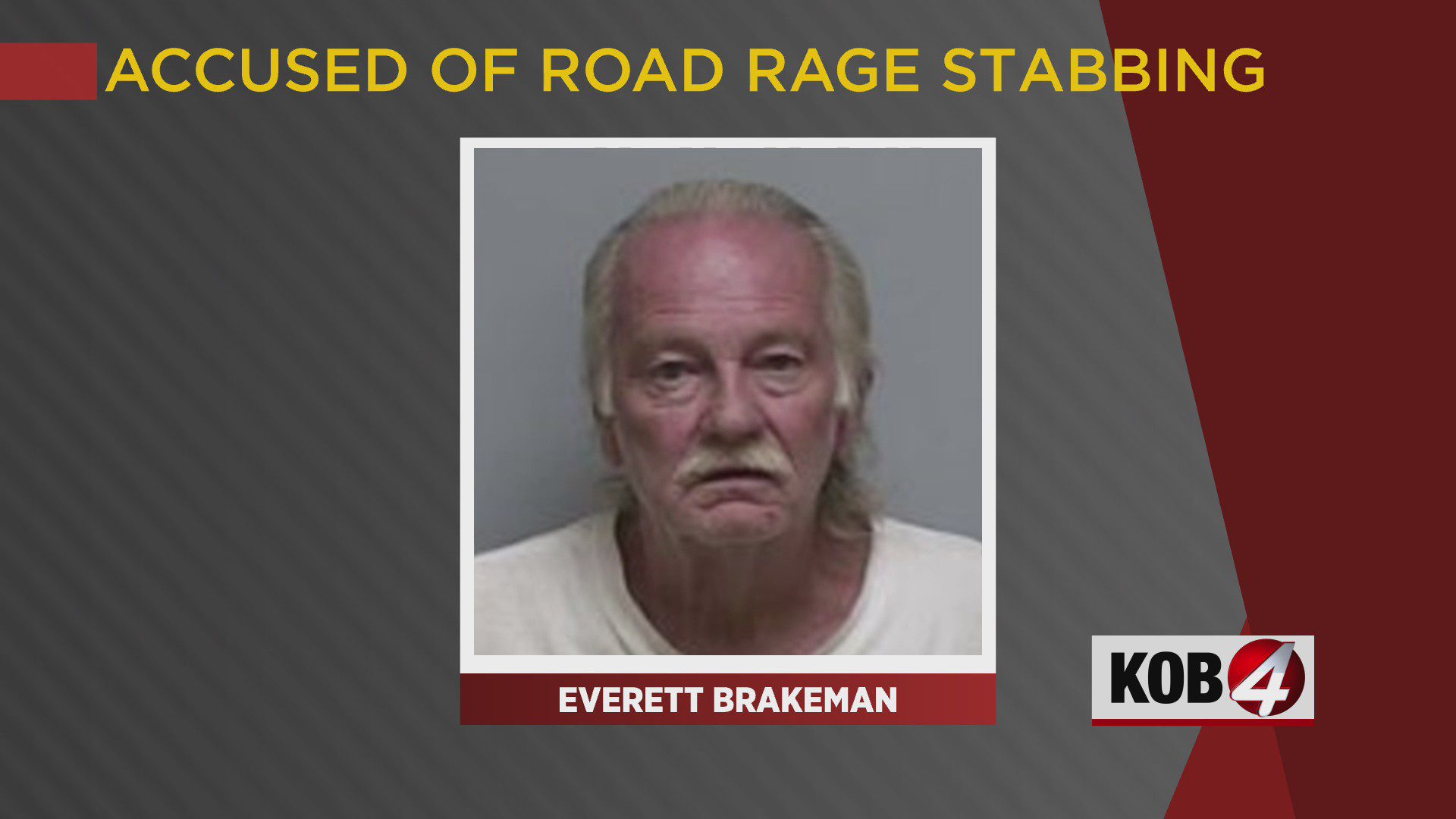 Police say after both men pulled over to the side of the road, they got into a fight. That is when Brakeman is alleged to have stabbed the other man in the side before driving away.

The victim was taken to a hospital, where officials say he is expected to be OK.