According to court documents, McMillian told a teacher he was there to pick up his son, then approached a student sitting on a bench at the front of the school. The student was cooling down from running laps at cross-country practice when McMillian approached him and told him he was his dad. The student denied this and turned away.

Then, McMillian allegedly came up from behind and stabbed him in the neck.

The student took off running toward the football fields, then ran back to the front of the school and toward an SUV there, with McMillian chasing him. As the student was in the SUV, McMillian stabbed him multiple times in the abdomen. 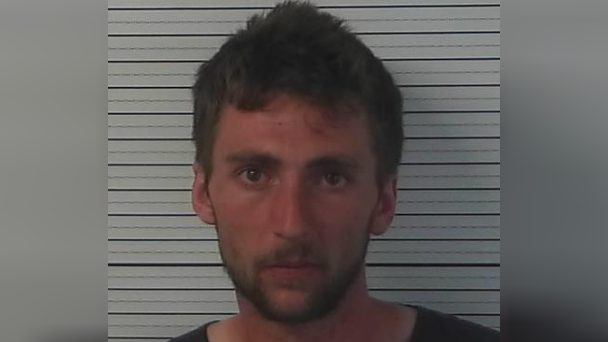 McMillian was detained by a parent and a teacher until police arrived. So far in the investigation, there is no evidence that McMillian and the student are related.

McMillian appeared in court Tuesday. He will remain in jail on a no-bond hold ahead of his pretrial detention hearing, which is set for September 26.