Teen suspect turns herself in for Maverik gas station murder

ALBUQUERQUE, N.M. — One of five teens accused in a March homicide at an Albuquerque gas station is in custody.

Prosecutors want 17-year-old Caprice Sicilia to be held in jail until trial.

Sicilia is going to be held pending a determination by the district court whether or not she can be released or held pending trial. That decision could come June 8.

Because Sicilia is a minor, her face was not shown in Tuesday’s virtual hearing.

Police said she was part of a group that opened fire on an SUV at the Maverik gas station near Comanche and I-25. Kayla Montano was killed. 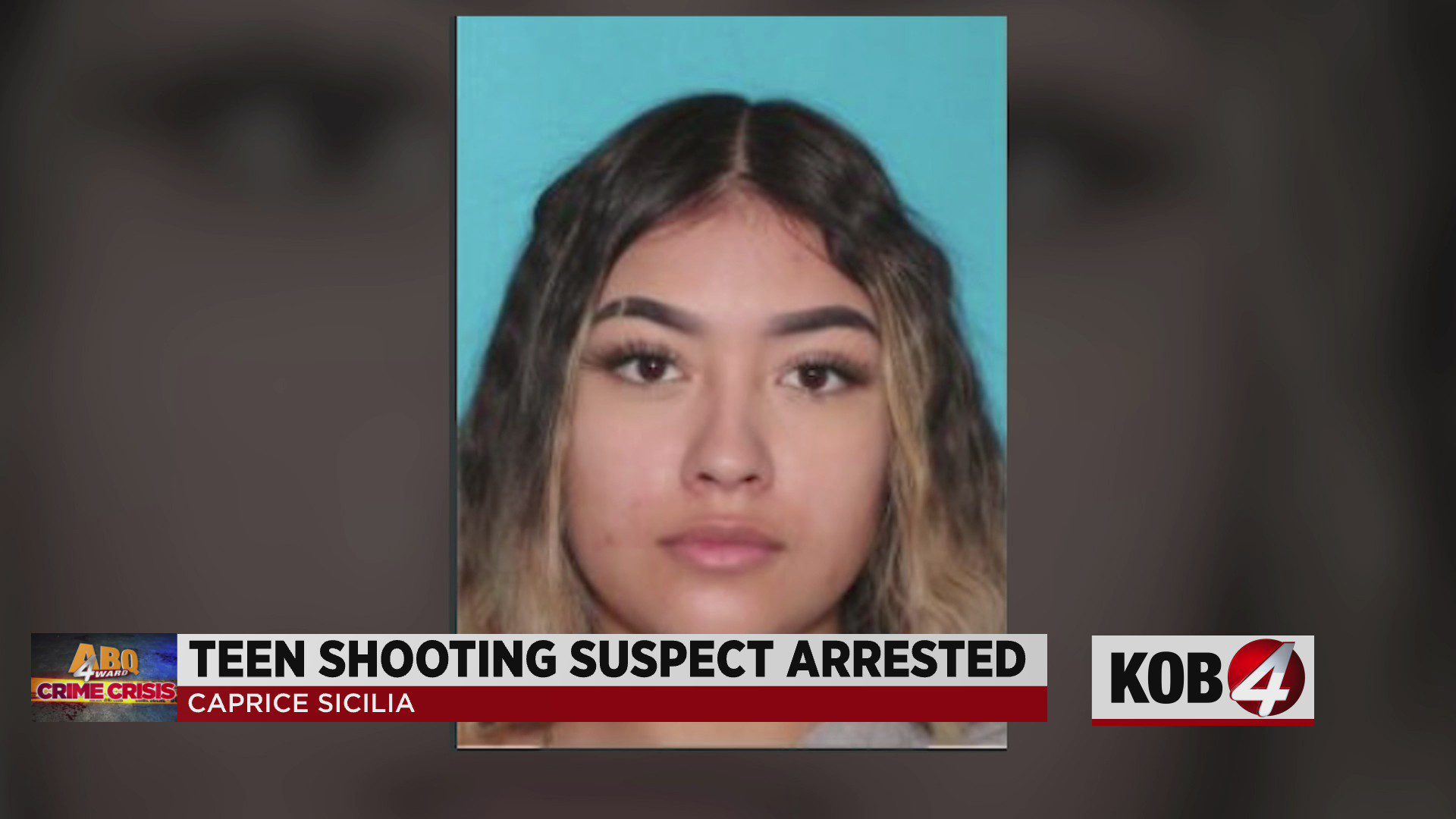 Police said it was a case of mistaken identity and the teens were targeting another person who had attacked them earlier in the night.

On Monday, KOB 4 spoke with Montano’s mother, Gracie Gonzales, who said that Montano had a bright future – which she sacrificed in an attempt to save her 7-year-old granddaughter.

“They were doing great, she had reconnected with both her siblings, I have a 27-year-old daughter and a 20-year-old son, my 20-year-old was in the back seat, with his girlfriend and our 7-year-old was also in the back seat. And if they had not thrown her to the floor and shielded her with their bodies, we would have lost all of them that night. And over what stupidity?” said Gonzales.

Gonzales said she’s moving her family to southern New Mexico because Albuquerque is too dangerous.

“These suspects have been charged and they need to surrender to law enforcement,” Medina said. “It is safer for everyone if they turn themselves in, without delay and without the need for risky apprehension efforts.”