A judge determined Thursday that the state failed to provide enough evidence to move forward with trying Christopher Smelser for second-degree murder.

Smelser was accused of choking and killing Antonio Valenzuela, 40, during a traffic stop. Valenzuela was sitting in the passenger seat of a car pulled over by police, which is when they discovered a warrant for a probation violation. Upon this discovery, video showed Valenzuela took off running until Smelser caught up to him and said, “I’m going to (expletive) choke you out,” as he used a controversial ‘vascular neck restraint’ technique.

A medical examiner determined Valenzuela died from asphyxial injuries due to physical restraint. The examiner also found methamphetamine in his system, which was believed to be a contributing factor in his death.

Smelser’s trial began Monday and jurors heard from witnesses, including some of the officers who were on the scene that day. 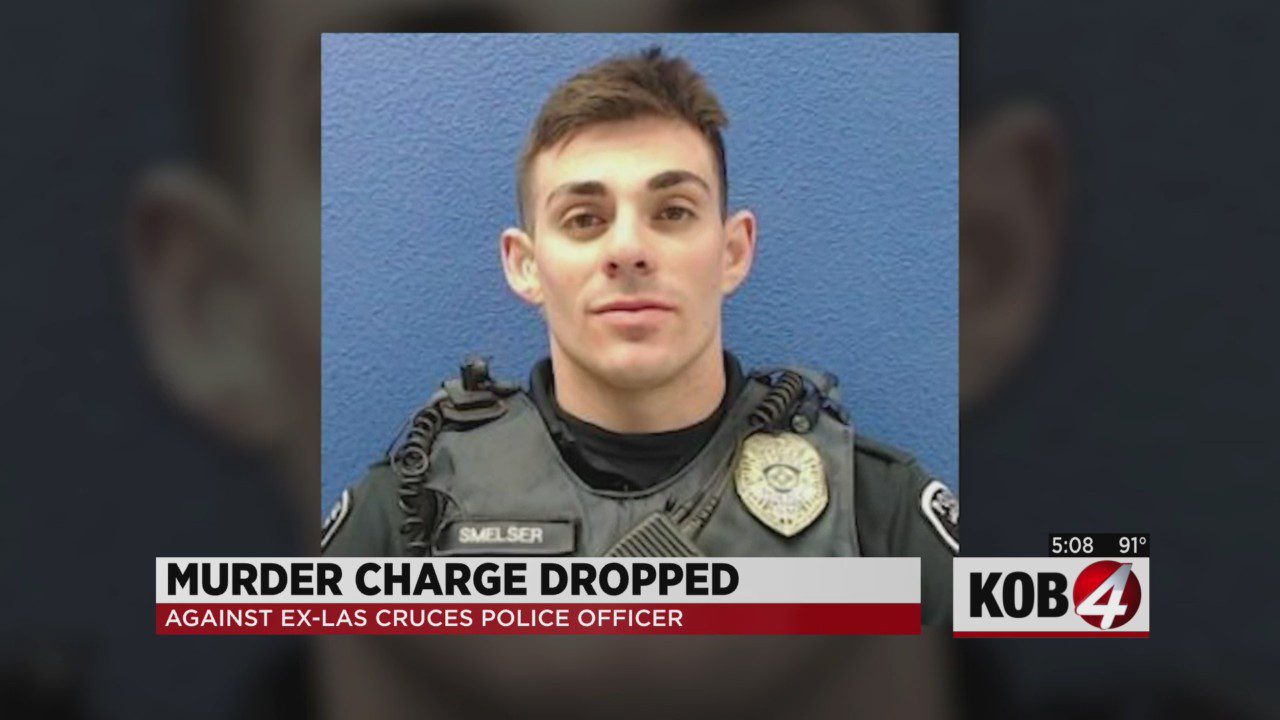 It is unclear if prosecutors will appeal the ruling.