ALBUQUERQUE, N.M. — 12 employees of Albuquerque Public Schools have been placed on paid leave pending an internal investigation into state Rep. Sheryl Williams Stapleton, who is suspected of pocketing public money through her work at APS.

Luis Robles, the outside counsel for APS, said investigators are actively looking into the role that other APS employees may have played in assisting Rep. Williams Stapleton and her alleged misconduct while working at APS.

Rep. Williams Stapleton is among the 12 APS employees on leave with pay. Other employees include administrators, teachers, and school and clerical staff.

APS officials said it is possible that more APS employees will be placed on leave as the investigation proceeds.

"Placing employees on leave does not imply wrongdoing or guilt, nor is it punitive," said Monica Armenta, the executive director of APS communications. "It is a necessary step to protect the integrity of the probe and allow investigators to do their job." 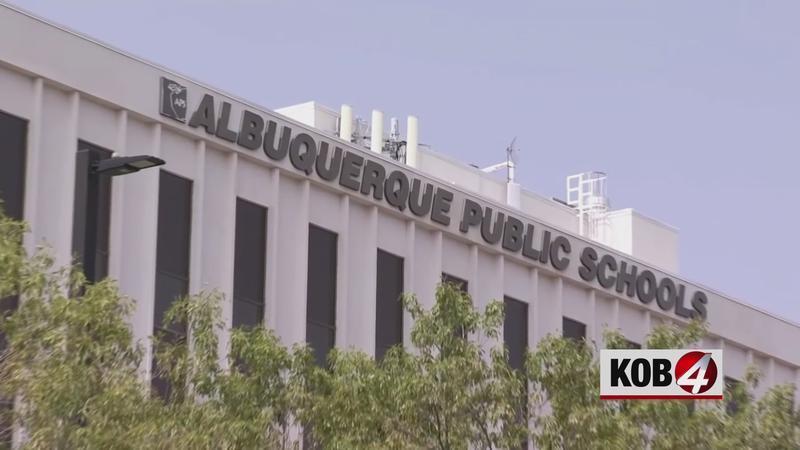