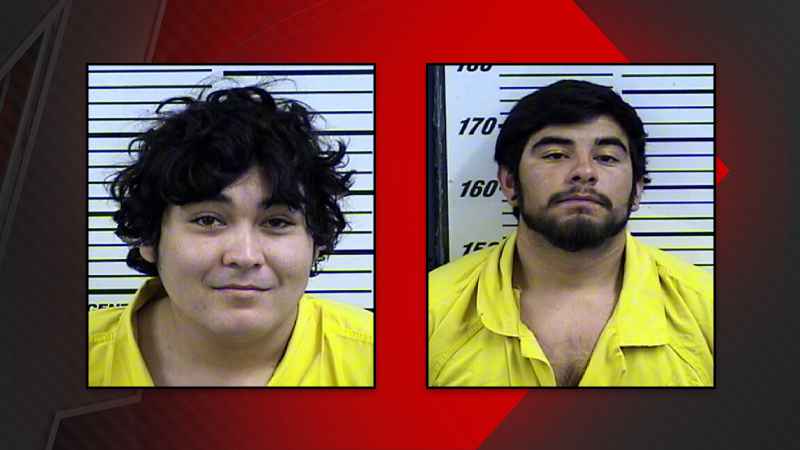 ALBUQUERQUE, N.M. — Authorities have found and arrested two additional suspects, Santos Garcia and Erik Carrillo-Garcia, in connection to the death of an 11-year-old boy in Valencia County.

The sheriff’s office said the suspects were taken into custody without incident and several firearms were recovered at the home where they were found.

Both Carrillo-Garcia and Garcia were booked into the Valencia County Detention Center shortly after midnight.

Police said 11-year-old Joseph Ray Hobbs was an innocent bystander who was caught in the middle of gunfire Saturday.

Alexandria Tabora was already arrested in connection to the death. Authorities said that all three suspects were present at the time of the shooting and had fled the scene.

Tabora had been released from jail about a week prior to the shooting.