Police said they arrested two wanted suspects. A spokesperson with state police first told KOB 4 about the arrest in the East Mountains but it was a criminal complaint that confirmed both of the shooting suspects were taken into custody.

The criminal complaint says state police were watching a house in Estancia where they believed the suspects were hiding – when two men left the house.

The complaint goes on to say one driver was pulled over and questioned about if he knew where the shooting suspects were. The driver, Matthew Mitchem, told the officer the suspects were not in the house. But the very next line of the criminal complaint says, "NMSP tactical units subsequently arrested our shooting suspect" from the house in Estancia.

In the complaint, police followed the second driver back to Albuquerque – where they got into a chase that ended when the driver crashed near Juan Tabo and Central.

While the criminal complaint confirms the suspects have been arrested, no names have been released yet. State police are also still looking for more people involved – more arrests could be coming.

When asked if the suspects talked about the shooting, NMSP Chief Tim Johnson said both confessed to the crime.

The state police supervisor has not been named at this time. At a news conference Saturday, Johnson said the supervisor who was shot is now out of the hospital and with his wife and children. 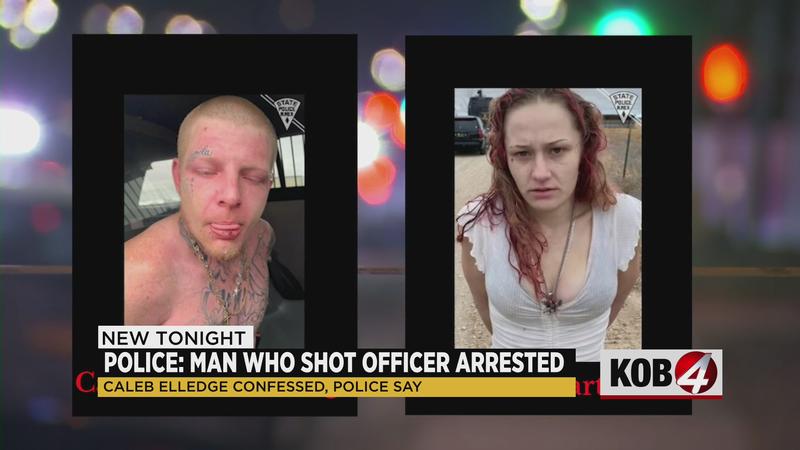