At this point, Syed is still the top suspect in the murders of two other Muslim men in Albuquerque.

“This has been a tough week for our community,” said APD Chief Harold Medina. ”But we all pitched in to solve these crimes and protect a community that felt like it was under attack. We came together, like we always do in Albuquerque.”

Police said they are still investigating a motive, and Syed’s relationship with the victims. 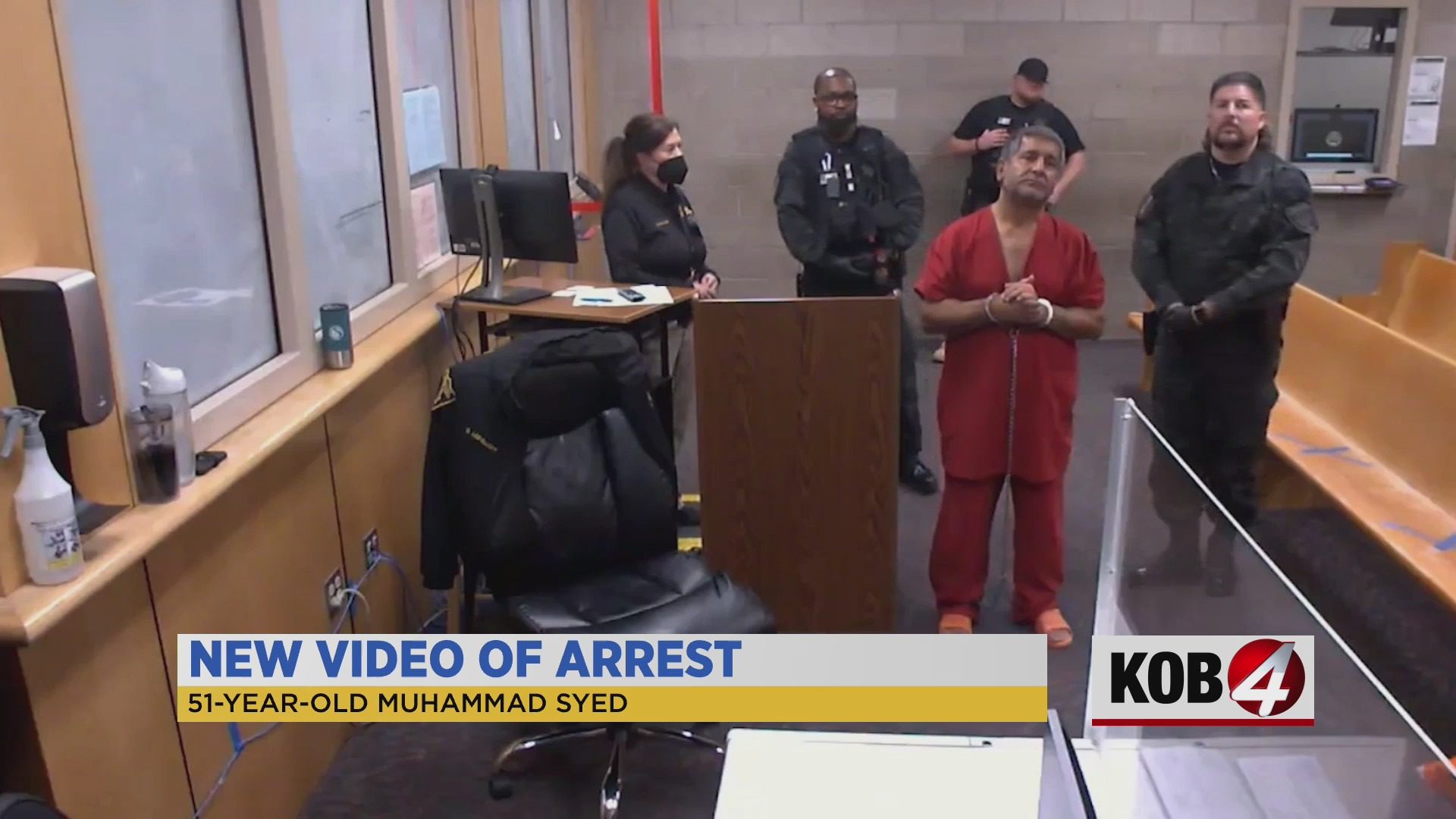 Four Muslim men have been killed over the last nine months in homicides investigated by Albuquerque police: